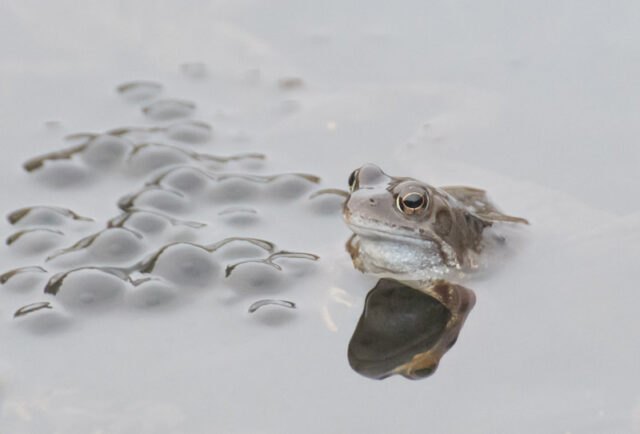 We broke the law today! I hope you’re reading this Queen Nic!

Just to be clear, we were driving to Stirling, which is outwith our region of North Lanarkshire, but the horn had stopped working on my car. For some reason, the garage wouldn’t come to me, so I had to drive there. Still, technically we were breaking the rules. We were being rebels. ‘Rebels without a clue’ as Tom Petty sang.

The car was only in the garage for about 45minutes in which time they fixed the horn (loose connection) gave it a full checkup, counted the wheels, then washed it and sanitised it too. I think I may loosen another wire in a few weeks time, nothing too serious or dangerous and take it in again to get it fixed and hope it will be washed again. There’s a Scottish expression, “Why have a dug and bark yersel’ ?” In other words, If someone is willing to do the work for you, why should you do it?

Since we felt we had good reason to be in Stirling and since we’d be passing Waitrose on our way home, it would have been foolish not to take the opportunity to visit, just for a few minutes. So, a ‘few minutes’ later and a fair few quid lighter we drove home with three very full bags of ‘essentials’. We were just discussing our visit on the way home and we reckon it might be about six months since we’ve been to Stirling! Hopefully we’ll get back soon.

After lunch I cooked some stew that had been in the freezer for far too long, added a three pork sausages and two chopped onions to the mix and poured in half a bottle of Newcastle Brown. Brought the whole thing to the boil then set it to simmer gently for as long as it takes. Scamp was staying home being sensible because it was getting a bit wet outside, but I took the Sony with the long Tamron zoom and went over to St Mo’s to bother the frogs, probably for one last time. It was actually a chance to test out the lens in manual focus mode and it worked quite well. That’s why there’s another frog photo in this blog. This time it’s the PoD.

That was about all we did today. Stew was ok, but the meat was a bit stringy and tough in places. Scamp says it was just the cut of beef that was at fault, not my cooking. I’m happy to take her word for it.

By the way, Hazy.  Fred was quite dismissive about the actual Beverly Brook.  Here’s his reply “Donald it looks a bit shallow, if you look at the banks it could put a couple of feet on it.”  Some people have no sense of the magic of a place!

The wind is returning again and driving more rain into the front window. It’s supposed to get worse in the early hours of Thursday before it calm down a bit during the day. We might just manage a dry spell when we can go out for a walk.