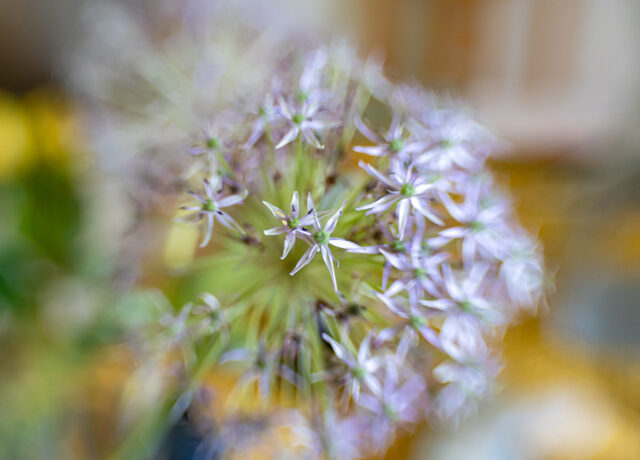 We got to bed too late last night and suffered the consequences today.

With that in mind, we decided to have a more relaxed day today and possibly get to bed at a more reasonable hour. Hopefully on the same day we got up. So here I am writing this blog at 22:50. That means I have just about an hour to get all the ducks in a row and in the right order. Here goes!

A late start to the day, but that was inevitable. We filled the washing machine and set it to work. The poor thing must have been almost totally full, but it struggled manfully with the load. Then Scamp phoned June to see if she was at home and entertaining visitors. She answered “Yes” to both questions, so Scamp gathered together all the things belonging to either June or Ian that she (Scamp) had brought back from Skye and hadn’t got round to returning to their rightful owner(s). Then she drove up to June’s house and deposited them and basically had a good blether with June for the rest of the morning. Me? I just messed around as I usually do on a Sunday morning. Doing nothing, but filling my time with it!

In between the showers, the sun nearly came out and the sky got a bit brighter, lighting up some alliums in a bunch of cut flowers on the table. I took some photos of the flowers and one of them eventually became PoD. I used the LensBaby Sweet 35, but didn’t actually label the photo with that as there is a bit of snobbery in photographic circles about using LensBaby lenses. I can’t see why. It’s a distorting lens, yes, but all lenses distort reality to some degree. To ostracise cheap(ish) lenses purely because they are not made by Nikon, Canon or Sony is simple snobbery, and it has no place in my photography.

We discussed dinner and set plans for Chicken Goujons with potatoes and broccoli. All was fine and well, until Scamp took the chicken out of the fridge and asked me to smell it. It was definitely off and went in the bin. I volunteered to walk down to the shops to get more. It wasn’t really raining by then, just a smirr in the wind but the wind was gusty and cold.

We were fated not to have those chicken goujons today, because the chicken fillets I’d bought turned out to be a bit tough. However they weren’t so tough that we couldn’t eat them.

We got a message from Jamie to say that they’d been working in the garden all day and time had just disappeared, they’d phone tomorrow. At least they had some sun by the sound of things. We’d just had wind and rain.

I did get a chance to write to Alex. Hope he’s feeling better and we can do a catch-up this week.

Tomorrow, we have to take my good suit (ie the one that fits me) to the cleaners to get some stains removed. Other than that nothing much to do. Weather looks better than today, but Tuesday? You don’t want to know what the weather forecast is for Tuesday.