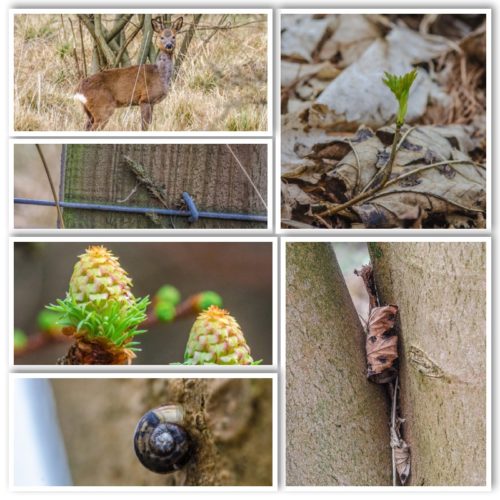 Like they say, “What a difference a day makes”.  Gone were the blue skies, gone was the sun, and with it the warmth.  At least it was dry, but the forecast for tomorrow is for wall to wall rain.  That being so, I rest my case m’lud.  The end of summer.

Up and out early to take the Megane to the garage for new front brake disks and pads and a new trackrod .  Spoken like someone who knows exactly what they are.  I know what brake disks are and what the pads do.  I’ve also got a basic knowledge of what a trackrod does and the fact that it’s got an end, probably a beginning too.  What I can say for certain is that, combined, they cost pennies short of £300 which was duly paid around lunchtime when I went to collect the car.  A car that will now stop when you tell it to, and one that will go round corners properly.

Earlier, partly to take my mind off the fact that the Megane was under the knife, and partly because we needed ‘messages’, Scamp drove me to Asda at Robroyston with the inevitable coffee at Costa afterwards.  It was there we saw a *STAR*.  ’Shellsuit Bob’ from River City, no less!  Looking much the same as he does on TV.  Our lives will not be the same from now on, knowing that ’Shellsuit Bob’ is a real person.  We watched River City tonight knowing that we had been sitting within feet of a *STAR*.

After lunch and having picked up the car, the sky lightened a bit and I went out to see what I could see (and photograph) over in St Mo’s.  Took my new favourite lens with me, hoping for some macro shots.  It’s amazing what you see when you’re looking for close-ups.  Most of todays pics were taken with the D7000 and Sigma 105mm combo.  Obviously the deer shot was taken with the 300mm end of the Tamron, and it looked quite good.

Hopefully off for beer and pizza with the Auld Guys tomorrow … in the rain.