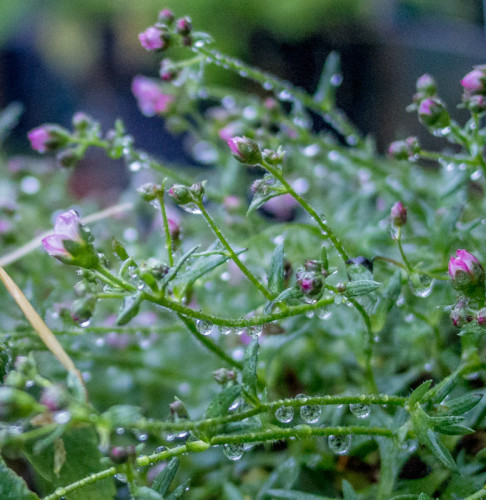 Last night after all the surgery, the diagnostics and the wee half I had to act as a nightcap, there was still one problem outstanding. One prog that wouldn’t settle down in the new ‘puter and it was iTunes. If there was one program I expected to screw up, it would have been iTunes. The worst program in Apple’s arsenal. So bad, I think it must have been written by Microsoft. iTunes simply refused to allow me in. It kept telling me I had insufficient privileges and I kept telling it I had. I slept on it.

This morning I was up at 7.00 still wondering how to fix iTunes or how to beat it into submission. This really is a dog of a prog. It needs put to sleep. I searched the internet for someone who had the same problem, but all the ‘solutions’ I read about were ridiculous (like format the disk and reinstall the system and all your apps from scratch – a typical Apple fanboy solution to everything on a Mac). Or else, I’d tried the ‘solutions’ already with no noticeable success. Then I hit on one really stupid ridiculous solution that everyone said actually worked. The page was full of ‘thank you’ messages. Here is what it said. Look for the empty ‘Users’ folder on the SSD and you’ll find it has no ‘read-write’ privileges set. Set them to read-write. It seemed a stupid thing to do. Why would you need to set a folder to read-write when it’s empty and hasn’t even been opened? I did it, and it worked. Just another of iTunes little foibles. I added my “thank you” to the long list.

It was a really, really dull and dismal day today, so after my last problem solving escapade I needed to unwind, but a walk through St Mo’s was out of the question. Scamp and I decided to go to the gym and then have a swim. The rest of Cumbernauld had decided the same thing. The New Year Resolutions (NYR) were there in force. At one point, all the training bikes were taken. I’ve never seen it so busy. That said, we still managed to get some exercise in and also got a swim.

Went to Tesco of the way home and posted Hazel’s calendar. Drove home through the rain.

Today’s photo was taken at the back door. Plants flowering in January.

Tomorrow will be better. We’re hoping to go looking for a shredder if we can hire a boat. We’ve burned out the last one. De-junking, another NYR.