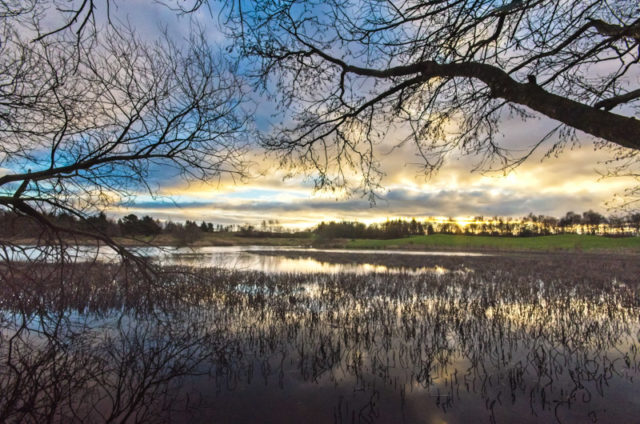 Today we were expecting the “Rat Man”to call and hoping he’d call early so we could go out to lunch. He didn’t, he came in the middle of the day and spoiled our plans.

So the “Rat Man”came and found that the trap he’d put down in the back garden had not been touched, which we both found a bit surprising because we’d had a few nights without any rodents. However, when he checked at No 36 he found that all the poison he’d put down was gone. Maybe we’ve found the source of the problem. He’d put the poison down in the loft there and he suspected the access route was through a hole in the flashing at their gable end. Since their loft is at the same level as our upstairs floor, it seems there may be access from No 36 to our ceiling void. I’ll need to check that. When he’d laid down some fresh poison next door he came round and explained that as there was nothing to find in our house he was signing us off. I suppose that’s logical, but I will miss him, because I got fed up typing “Rat Man” for the blog and I created a Keyboard Maestro shortcut which would type “Rat Man” for me if I typed R M! He said that he’d be back to check No 36 again next week, but he’d drop in to see what progress we’d had. As a leaving gift, he gave me a couple of blocks of poison on a wire trace that he encouraged me to lob up into the ceiling void and check it next week by pulling it out with the wire. I took it and removed the blanking plate then lobbed it like he suggested and then replaced the plate. Now we wait and see!

<Technospeak>
With the coast clear, I grabbed the Nikon and a couple of lenses and walked around St Mo’s for an hour. It was only when I came back that I realised the aperture had been set to f22, which is a tiny wee hole letting very little light through. The camera doesn’t want to use a really slow shutter speed, so it compensates by using a very high ISO speed. High ISO speeds mean lots of digital noise which used to be called ‘noise’. It gives lots of tiny little coloured dots on the photo, especially noticeable in areas of flat tone, like the sky and on still water. All my photos had those tiny little dots. Despite my processing you can still see them in the PoD. Disappointed.
</Technospeak>

Scamp gave me a fright when she came back early from Tesco saying the car was making a ‘funny noise’. I feared the worst, but it turned out she had accidentally run over a tube of plumber’s mastic and the goo had covered one of her tyres. As she was driving it was curing and coming off in strands, banging against the wheel arch and making the ‘funny noise’. No damage done and after we’d taken it for a test drive most of it had rubbed off the tyre. Breathe again.

Tomorrow we may go to Hamilton for a curry if the weather is decent.