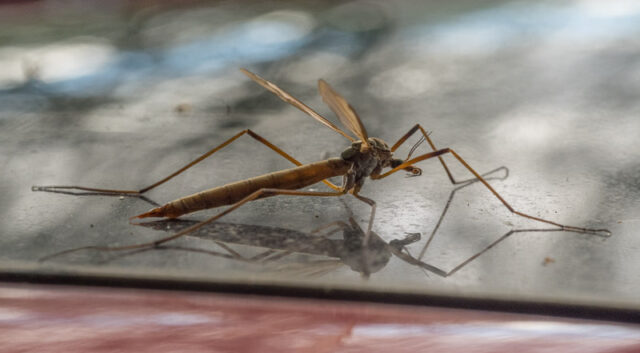 Today Scamp was off early to her pal’s caravan in St Andy’s. Posh city. I was nominated driver

There are thing you can believe and trust in, and there’s satnavs. Ours took us through every small village in Fife and missed out none but added in a few small town to even up the score. How in the name of the wee man could this conceivably be the ‘Quickest Route’. An hour and a half to travel 60 miles? Surely that can’t be right. That would mean travelling at approximately 40mph. Any slower and we’d have needed a man (or woman) in front of us waving a red flag. All to go to the posh end of Fife. However, when we got there, the caravan park we were heading for wasn’t quite what I’d expected. This was indeed Posh City. Beautiful views across sandy beaches which, admittedly, did have temperatures just into double digits today. From the panoramic windows of the caravan they look beautiful though.

Stayed a while to see Scamp settled and took the obligatory group photos and then I headed north to Leuchers to see if there were any ‘airies’ to be seen. Leuchers is no longer an official RAF base, but as Lossiemouth is having its runway relaid, Leuchers is now a temporary base to RAF fighters and reconnaissance aircraft. Just as I neared the airfield the call had seemingly gone up and the crew or scanner holding photogs were racing along the side of a farmer’s field to find a space to photograph an aircraft landing. It was definitely military and it was big, which meant it wasn’t a fighter aircraft and therefore I wasn’t interested. Let them run about like ‘maddies’. I’d done my time at that sort of thing and now I’d grown up. At least that’s what I consoled myself with as I headed further north and over the Tay Road Bridge.

I skirted the city itself and stopped to grab a shot of the “Beautiful Railway Bridge of the Silvery Tay!” as McGonagall described it. It was indeed ’silvery’ today. Back on the road I stopped at Perth for coffee beans of the Cuban variety and also some of the Sumatran persuasion before pointing the Red Juke in the direction the satnav suggested which was back north. As it had actually found the caravan site, I trusted it knew where it was going and gave it its head. It did take me on to the south-bound motorway after a few circuitous routes. I can only hope that the Micra’s Tomtom satnav is more sensible in its choice of routes.

Back home I had a slice of pizza to stave off the hunger pangs before I walked down to the shops to buy tonight’s dinner (M&S Chicken Tikka Masala) and the makings of tomorrow’s dinner.  Walked back.  The brilliant blue skies of the morning had gone and were replaced by dirty white clouds.  However it was dry if not all that warm.

PoD was a shot I’d taken this morning before leaving of a Cranefly (Jenny Long Legs in Scotland), beating the Silvery Tay to second place.

Tomorrow I may go looking for brambles while Scamp heads home.