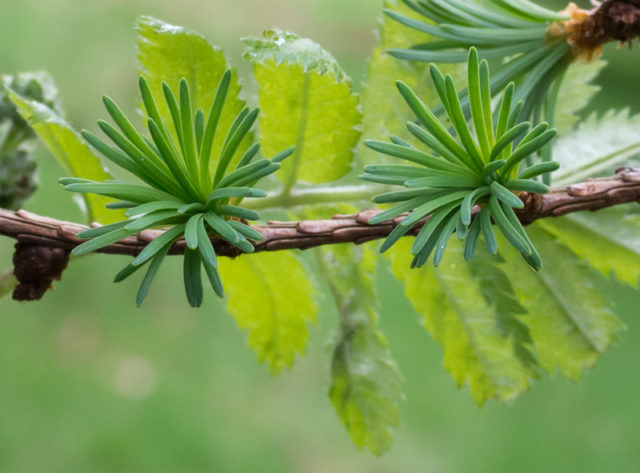 My Panasonic 30mm f2.8 macro lens was due for delivery today.

The email arrived just after 10am to tell me that the lens would be delivered between 4.04pm and 5.04 pm. Why so exact? Anyway, that left us with the rest of the day to play with. Where should we go? We’d been to Glasgow yesterday. We’d been to Dunfermline on Saturday. Scamp suggested Stirling and that was the deal sealed.

It was a dull day with nothing to recommend it. Had a light lunch in Nero and then went to Waitrose for the messages. Came home. Not exactly the most exciting way to use your afternoon, but at least we were out for a while. I’d humphed two cameras round Stirling and hadn’t even taken one photo.

The lens arrived just after 4pm and when I unpacked it, it looked brand new. Almost untouched. Screwed it on to the Oly 5 and tested it. Oh yes! It does indeed focus down to almost nothing, and it looked really neat too. Almost brand new and sixty quid cheaper than the same lens from Jessops. Grabbed my bag again and headed over to St Mo’s just as the rain came on.

My parting words to Scamp were that I wasn’t taking the long lens because there wouldn’t be any deer to photograph. Walked through the trees to the path above the pond and there was a deer not 30m away to my left. It saw me at the same time and ran away into the deep pine forest. I was eager to try out the new lens an found some subjects in the sprouting Larch needles. ISO was a bit higher than I’d have liked, but the detail looked good on the viewing screen. Walked down through the trees and there in the open ground were two deer. Used the Teazer to grab some photos of them before they ran off. One more photo of a climbing snail and that was it for the day.

Walked back and was immediately impressed with the quality of the photos from the lens. Prime lenses are notable by their excellent quality and this one is no exception.

Dinner tonight was Aloo Sag or Potato and Spinach Curry to you and me. It took me over an hour of constant preparation and cooking to get it made, but it was really, REALLY good. Just a tad too hot perhaps, but very good sauce. Impressed.