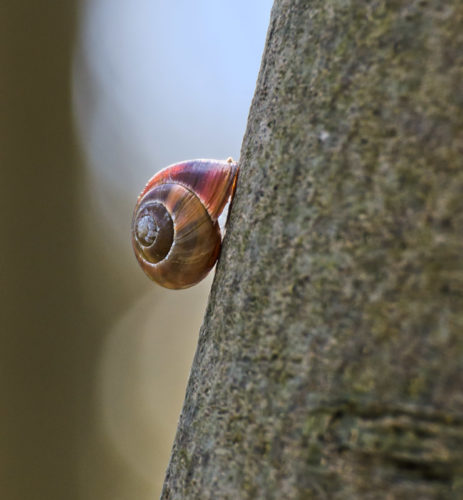 Today we’d agreed to go to ballroom and jive, but not salsa, just in case it was a Shannon Show, all ‘Oo La La’ and ‘Happy Chests’ (Don’t ask). As it happened, we needn’t have worried as Will took both classes. So, here’s how the day unfolded.

Sat and worked through some of the tutorial videos for the new RAW processing software in the morning and am much better pleased with it now. It’s a real pity they didn’t get some of the YouTube tutors to produce their advertising videos. Then I’d have decided much quicker to give this software a try. It’s only when you get down to the nuts and bolts of a program explained by somebody who knows what they are talking about that you see its full potential. No need for tacky music and faked up special effects. It seems like a much better program now.

Drove in to Glasgow to go to the Ballroom Duet. Waltz was good and I think we passed with flying colours. Now we’re on to the small details. Big Steps and Rise and Fall. Using the Frame and Using the Core. Enjoyed it and also starting to get to grips with the Jive routines. Things are looking up at last. Next week will be a desert of dancing. No Salsa on Monday as the STUC is closed for the May holiday and no ballroom on Wednesday because both teachers are on holiday. We’ll just have to move the couch back and dance round the living room.

After we left Blackfriars we went for a coffee in Nero in Queen Street and noticed a degree of activity around the GOMA. On further investigation, it turned out that it was a film company doing a little bit of location shooting. I’ve no idea who the ’star’ was, but she most definitely thought she was a ’STAR’! Took a few photos and walked back to the car, but not before we stood and watched the giant demolition machine that was biting lumps out of the old hotel in front of Queen Street Station like a gigantic prehistoric monster. Scary looking thing.

When we came home the sun was shining so I grabbed the Nikon bag and took a walk around St Mo’s. Got the PoD which is of a tree climbing snail that only seem to climb the ash trees. After a bit of processing in ON1 and a bit of detailed work in Lightroom it began to look very pretty. It’s not what I saw, it’s what I wanted to see.  Came home through a rain shower to fish ‘n’ chips which were delicious, Scamp!

Hoping my latest lens will arrive by DPD tomorrow. Not new of course, but as good as. I’m looking forward to having a macro lens for my Olys. Up until now I’ve had to rely on a cheap pair of extension tubes. They are made of plastic with metal mounts and are getting worn and as a result letting light in which means I need to do more post-processing.

Other than lens-waiting, we have no plans for tomorrow. Some light gardening perhaps?