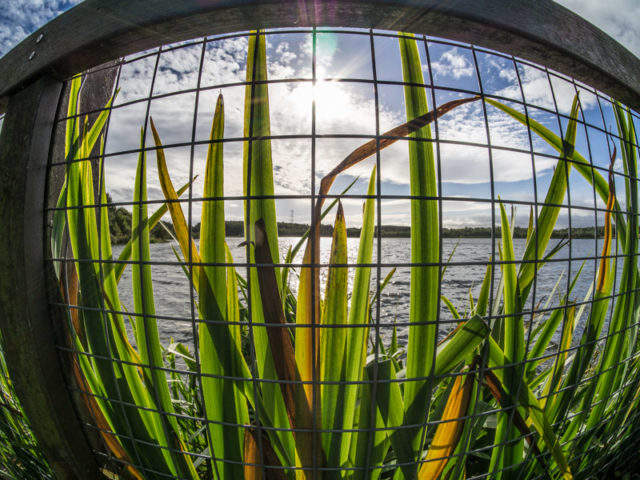 We have been in the habit of having breakfast in bed most mornings, but this morning our new next door neighbour decided it was time for us to stop this leisurely pursuit when he started drilling into the wall on the other side with a hammer drill. I don’t know what he was doing, but by the sound of it, he was hoping to strike oil, or maybe open a hole into our bedroom so he could have a word with us. I imagine he was putting up shelving in his attic which would be about level with our upstairs, his being a single storey and ours being a double. Anyway, my book was getting boring and his boring was getting on my nerves, so I got up, dressed and went down stairs. That’s when the drilling in the wall stopped!

I had intended to go looking for another body repair shop to fix the scrape in the car door today, but before I could really do that, I had to at least try to clean it up a bit. When I got started with a cloth and some Brasso (just the same as T Cut, but a fraction of the price), I found that the paint layer was undamaged. One tiny little chip and that was all. I decided to forego the expense of the body shop until it’s necessary, some time in the next two years. Procrastination is the name of the game! I’d just wash the car instead. That’s when the rain started. Did I say “Procrastination”? Maybe I’d wash the car tomorrow. The rain was getting heavier anyway.

It stayed raining for most of the afternoon, at least until the DPD man came with two parcels. One contained coffee and the other my new, well new to me, Samyang 7.5mm. I stuck it on the camera and took a few shots of the living room and laughed at the size of it, the living room, that is. I now know how estate agents get those shots of enormous rooms. Super Wide Angle Lenses, that’s how. I took some of the garden too and noticed that the rain had stopped. Too late to wash the car now, there were new toys to play with!

Walked round a bit of Broadwood Loch and got the PoD above and a whole lot of others besides. The lens is a lot bigger and bulkier that the slim Oly 9mm, but there are a host more controls. The images it creates are sharp and really well saturated. I think this one’s a keeper. It better be, it’s paid for now.

Dinner tonight was fish pie. Very tasty. Followed by Apple Pie using our own James Grieve apples and this is where the InterWeb is such a mine of sometimes useless and often fascinating information. Did you know that most apple trees have diploid chromosomes? I’m sure one or two of you out there are saying “Doesn’t everyone know that they have two chromosomes?”. The rest of us are saying “Does it make them taste better?” Most people know that you have to cross fertilise apple trees, that is you can’t have two apple trees of the same variety and hope that they will pollenate each other, but did you know that some trees are partially self fertilising? Apparently it all depends on the spring weather. If it’s a dry, warm spring, the chances of success are better than if it’s the damp and cold spring weather we usually have. Our James Grieve is a partially self fertilising and that brings me round to how I found out all this information and so much more. You see, I was just wondering if it was “I before E” in Grieve. It was, but I got drawn away from my spell checking into the private lives of our apple trees. Aren’t computers wonderful. You’d never go and look up an encyclopaedia to check a spelling and get drawn in like you can on a computer. With that thought I’ll finish this blog for today.

Tomorrow we’re dancing in the afternoon and hopefully at night too.