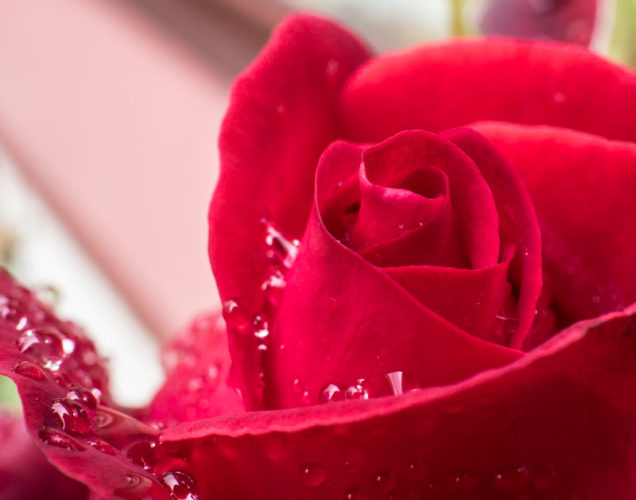 It was another up and out early(ish) day. This time it was me needing the repair.

A few weeks ago, just as we were parking for Gardening Scotland, I pinged the cap from one of my front teeth. Today I’d have to pay up and get the nice dentist man to stick a minuscule piece of resin to the tusk and then get his assistant to bombard it with her ultra-sonic ray gun. The whole procedure took less that 15 minutes, including the “That’ll be twenty quid then sir.” I can’t complain, it was my own stupid fault. Plus I made the appointment on Tuesday and got it done on Thursday. Try doing that at our doctors surgery. Scamp phoned for an appointment on Tuesday and the soonest they could give was next Thursday. Reason? The nurse is on holiday. Fair enough, the nurse is due a holiday like everyone else, but don’t they have a replacement? It’s a blood sample they’re doing, not open heart surgery! Anyway, the tooth is fine and Scamp’s decided to keep her blood for a while. 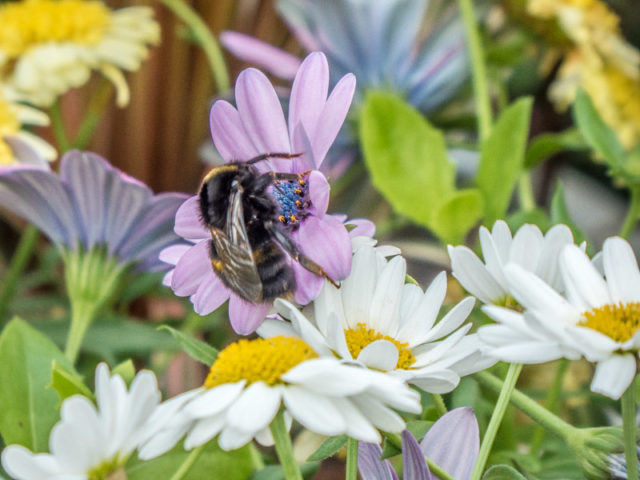 We drove to Torwood Garden Centre in the sunshine for lunch and to get some potting compost, but before we went, I grabbed a quick shot of Alec’s Red doused with last night’s rain. I knew we’d also end up buying at least one plant at Torwood, and so it turned out. Lunch was fine we both had the quiche which was neatly presented in its own wee filo pastry bowl. Very neat. Must try that some time. After lunch and after browsing round the plants, Scamp chose a nice fiery red Alstroemeria. As I was picking up the plant, I felt my finger brush something and thought it might have been a slug, but when I looked, it was just a bit of bark. “Just bark” I said. Scamp looked up at me, all innocence and said “Woof!” Then almost collapsed in a fit of the giggles. This from the woman who has had a sense-of-humourectomy. She just takes me by surprise sometimes and that is one of the reasons I love her so much.

By the time we got home, the clouds were gathering and it looked decidedly like rain. I was glad we’d bought that wee folding trolley thing at Gardening Scotland. It came in very handy for carting the three bags of compost from the car to the house. With them safely stashed beneath the tree just in case it rained, I settled down to lift our first batch of potatoes. Planted nearly three months ago in a big plastic pot, the shaws were turning yellow and I fancied they were ripe for picking. For once, I was right. We got nearly 800g from three seed potatoes, variety Charlotte.  Best we’ve had for a long time. The other pail is a wee bit behind and won’t be ready for another month I reckon. We had Salmon in a Creamy Leek Sauce and New Potatoes for dinner. Your own produce always tastes good.

The Alec’s Red got PoD, but the gigantic bee on the flowers at the garden centre came a close second.

Tomorrow? Coffee with Fred and Val and maybe a run into town if I can be bothered.