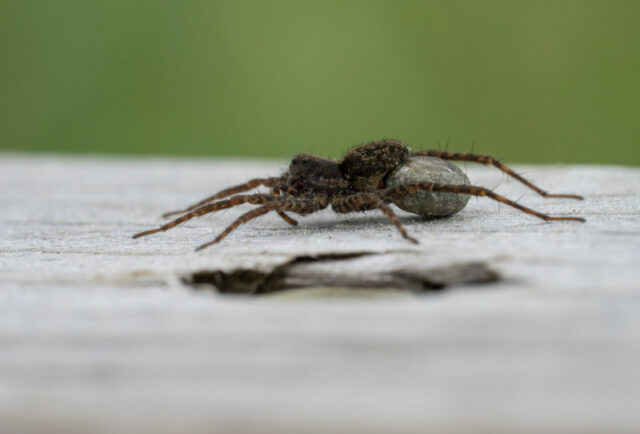 It’s wasn’t us who were undecided, it was the weather.

It looked as if it would be another scorching day when we woke, but it never really reached full scorch. It was warm, but not bright all the time. The sun came and went for most of the day.

The first task today was to water the garden. Scamp did the front and I did the back. I think I got the heavy end of the stick, because there are only about a dozen pots of plants at the front and easily, easily thirty at the back. However, it was my choice and it was good just walking about spraying water on the thirsty plants. It also gave me a chance to stand there and admire all the things we’ve grown. Such a variety of flowers, greenery and vegetables.

After we put the hose away and had a coffee we had some admin to do. The boring things like backing up my photos, paying off my debts and also changing providers for house insurance. The problem is there’s no real shortcut to them, but they have to be done. One thing I didn’t have to do today was a sketch. May is over and with it, EDiM. I’ll miss it in some ways, but in others I’m really glad I don’t have to start working on a sketch at 10pm, then trying to get it into the computer and posted on Flickr before I write the blog. As it is, it’s just before 10pm now and I’m already halfway through the blog.

We’d walked down to the shops after lunch and bought what we needed for dinner which was to be a stir fry. On the way back I veered off to walk round St Mo’s, hoping for a chance to snap those dragonflies from yesterday. They seemed to have disappeared. Maybe the lack of constant sun was giving them problems. I think they need the sun to keep their bodies warm. I did almost capture a little red damselfly and a Jenny Long Legs, but it was a couple of Wolf Spiders that took most of my attention. The one of the female trailing her egg sac got PoD. I think I’ve mentioned it before, but anyway, they like to bask in the sun with their load because the heat helps the eggs to hatch. It looks such an uncomfortable existence. Almost as uncomfortable as a woman in the last weeks of pregnancy. The swelling is proportionally the same.

It sounds like most of our time was spent being active or doing work, but that’s only half the story. Although it wasn’t exactly wall to wall sunshine today it was still warm enough to sit in the garden with a beer and that’s what we did for the odd hour or two, just reading or daydreaming.

Dinner tonight, as I said, was a stir fry. Scamp made hers with rice as the base and I used noodles for mine. Hers looked a lot better than mine, but mine tasted good. I’d do that again. Maybe even without the tuition from my wife next time!

So, photos are in Flickr and the blog is just about to be posted and it’s just after 10pm. That must be a record … if it all works out.

While some of Scotland went down to level 1 today, most of the Central Belt were fated to remain in level 2. It’s not a big benefit for us really. More people from more households could meet indoors and soft play centres could open again, but neither of these would affect us. It appears that Covid cases are on the rise again across the Central Belt and this is a preventative measure. Better to be safe than sorry, I suppose.

Tomorrow we may be going east to look at some flowers.