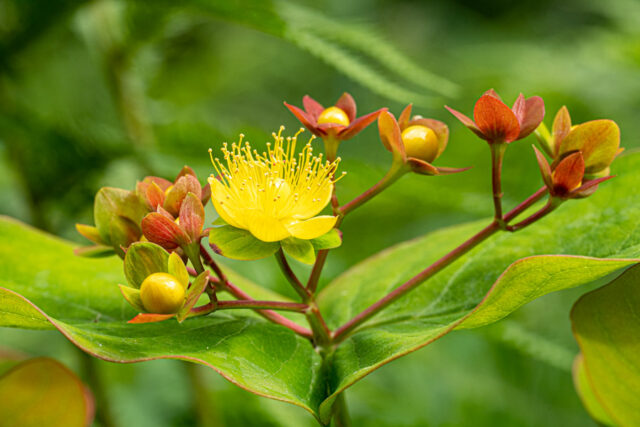 I found a pencil today. I’d searched everywhere I could think of yesterday to no avail, but today it was found.

I’d been roughing out a sketch of Jacki and Allan’s house and been using a giant A2 sheet of paper which meant I needed a nice big, thick pencil. I knew that Hazy had given me a lovely wee stubby clutch pencil many years ago and I thought it would be ideal for the purposes, but like I said in the intro, despite Scamp’s and my intensive search, we couldn’t find it. Even this morning, with the sketch half finished, I still couldn’t lay my hands on that pencil. Yesterday we had hauled out loads of boxes and chucked out lots of stuff in the process, but the pencil wasn’t to be found. This morning, after another hour’s fruitless search I remembered two places it could be. Both of them were leather shoulder bags and it was in a zipper pocket in the second bag that I found the pencil. I swear the lines I drew with that pencil were the best in the whole sketch.

What had started out as a rough, now has a splash of paint on it, but it’s still going to be a rough. I don’t think I like the photo I’m working from and need a better view. It was taken in a rush on the day before we left to come home. I don’t think I can use that as an excuse for a few days in Skye, but it’s a nice idea.

I took a walk over to St Mo’s this afternoon to clear my head and because Scamp wanted to walk over to the shops. I walked with her halfway there and then walked round St Mo’s a couple of times while she went round the shops. Lots of cow parsley flowerhead on show in St Mo’s, all bobbing around in the gusty wind, but that didn’t seem to deter the hover flies and beetles from landing on them and having lunch. It was a nightmare trying to get photos in that wind, even more challenging than yesterday along the canal. Then I found my PoD which is a plant called St John’s Wort whose main claim to fame is as a herbalist source of anti-depressant. Something to do with the flowers, it would have to be, because the seeds are deadly poison. I’ve seen those black berries in the winter and wondered why no animal or bird was eating them and now I know why. Look, but don’t touch.

I watched two more episodes of Slough House. Some of Lamb’s on-liners are pure gems, or maybe it’s just my sense of humour.

Tomorrow I’ve arranged to meet Alex in Glasgow to go to the Art Galleries. He wants to do some slow shutter arty photos, I want to go and look at a John Byrne exhibition. We’ll probably meet up later for lunch, all being well. Scamp intends to cut the front grass while I’m away.