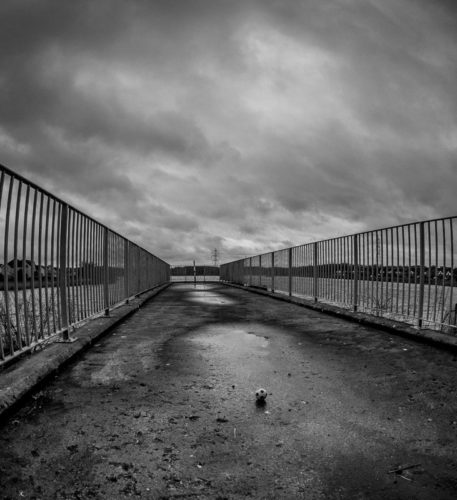 Highlight of the day was a visit to Falkirk.

First things first. Before we went our exciting trip, I fixed a dodgy wire on the plug that supplied electricity to the light in the loft and that allowed me to clear out some more junk. As a result, we had a place to store the Christmas decorations and that’s what we did. The decorations are now in their storage area and the spare room is a lot tidier.

Time to get ready to meet Andrew, the FA. Nothing to do with Football or Associations. Everything to do with numbers. The numbers were good. Some tweaks had been made and were explained, graphs were demystified and the bottom line was a very acceptable number. Andrew threw in his usual deliberate mispronunciations, today best one was Angela Meerkat, thrown into a serious discussion of global finances in such a deadpan way that you wondered “Did he really say that?”. It’s just one of his eccentricities, that and his shirts. Today’s flamboyant example was covered in large wine coloured roses. His prediction that the pound would rise tonight after the vote for/against Theresa May’s Brexit bill no matter what the result, has just been proven correct. An astute man with a wicked sense of humour. Always worth listening to.

A quick visit to Morrisons for essentials, but no strawberries and churros today. Real essentials, for a change. Then it was home. The headlights came on as we left Morrisons and it was just before 3pm. It was a dull, drizzly day, but the clouds were thinning as the light was disappearing. I decided to drop Scamp off and go for a quick drive down to Broadwood Loch to grab a shot or two. As it turned out it was nine shots, and the best one was what you see above. I liked the ball sitting on the great expanse of dirty concrete under a gloomy sky. The curved railings are due to the shot being taken with the Samyang fish eye lens.

When I got back, there was a message on the phone from Pest Control at NLC to check if we still had a problem and I told him we did have last night.  He then set out the steps the council would take with the council houses one either side of us and said that we would be advised what repairs needed done to our house.  No date was given for the examination, but I think sooner rather than later given the MSP’s email.  We’ll see.

So, Theresa has lost the vote by the biggest majority in history. Will it make any difference to the price of fish? Maybe, but we’ve got enough fish in the freezer to see us through for a week or two. Interesting times ahead.

Tomorrow we may be dancing in the afternoon if Michael is fit. He texted Scamp to say he has the flu. My heart goes out to him.