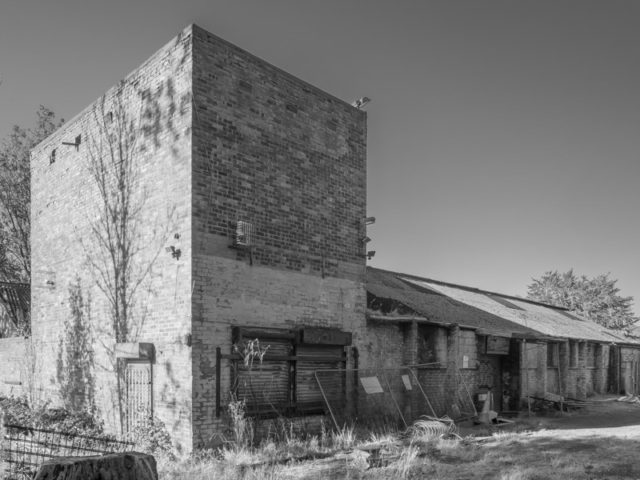 That makes it sound as if I was cycling all day. It wasn’t really like that. Not quite the Tour de France.

Neither Scamp nor I could decide what to do with today. We didn’t really want to go in to Glasgow again, besides, there were four Orange Lodge marches planned. Four! Thats about five too many for me, and before you say, No, I don’t want any of the Republican marches either. So where else could we go? Stirling was discussed and rejected. I offered to drive us to Mugdock park, but that didn’t fit either today. Finally we went to the Fort for a cup of coffee and a wander around the shops. I got some bits and pieces to hopefully make a prototype of the lens hood.

After a Costa lunch we came home and I got changed, dropped the back seats on the Juke and took the bike down to Auchinstarry. The actual carpark at Auchinstarry Quarry was completely full. Not one space, so I turned and drove up the the Hebo House and found one of the last four available spaces. Took the bike out and cycled off down the railway path as far as Twechar and that’s where I got today’s PoD. It’s an old garage that looks good in glancing low sun. I just missed that sun by about an hour today. I’ll check with an app tonight and try to get there at a better time tomorrow. There are apps for absolutely everything these days. Mine is called Photo Pills.

Back along the canal into the headwind, but I didn’t mind, because the sun was shining, the birds were singing and it was warm. It’s still quite warm at 11.42pm and I’m sitting here in a short sleeved cycling shirt and jeans, feeling quite comfortable. It can’t last. It won’t last. We’re forecast to have some rain tomorrow evening

Back home again I started the next phase of Make The Back Room Look Liveable. After an hour of moving stuff around it looks like a room again. Just a few things to shift tomorrow and we’re ready for Clive.

No plans for tomorrow. No dancing booked and like I said it’s not looking as clever as it was today. However, we had a good day today, so shouldn’t grumble.