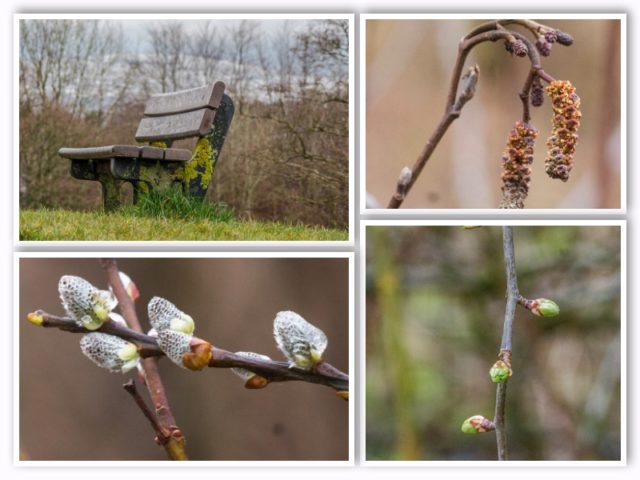 Today wasn’t as bright as yesterday. Maybe that was summer and we’re into autumn?

<Technospeak>
My old, not excessively old, maybe seven years old Toshiba laptop had been backing up my ‘Data’ partition overnight. I don’t know exactly how long it took, but when I woke this morning it was finished. I woke it, ejected the backup drive and, as someone on the net described it, pressed the ‘Kill button’. A couple of hours later the ‘quick reinstall’ had completed. The Data partition had been deleted and probably formatted. The C: drive had also been cleaned out and a new version of Windows had been installed. Everything seemed ok and everything seemed to move with the same sluggishness as before. Welcome to Windows 10 (this may take some time). I think that’s the full name of Windoze 10. I had a friend in Australia who always referred to Windows as Windoze. Then, ten or so years ago we didn’t know how lucky we were. Now we really have a Win Doze. The most sluggish OS in the galaxy.
</Technospeak>

We went out for a late lunch at the Torwood Garden Centre after my technology overload. I think it must have been Greyhairs’ Day today. We may have been the only ones with our own teeth. (Oops, sorry H!). After our repast, we went for a walk through the plants. Scamp bought me an early birthday prezzy of a Buddleia. It’s the plant you see flowering on spare ground and beside rail tracks. Unfortunately it doesn’t flower for me in the garden. I’ve been trying to grow them for years without success. Maybe this time will be different. Scamp also got some plants for herself and a couple of big pots to put them in. Packing them in to the car wasn’t a problem as I’d discovered the versatility of the boot which converts from a flat floor to a deep pit. Very smart. You have to see it, I’m not going to try to explain how it works. Believe me it does.

On the way home I bit the bullet and told Scamp I was going to but a Linx 12×64. I was going to buy it from the bastard Curry’s too, because they were the cheapest. Drove to Coatbridge to do the deed and as usual, went in and recited the name of the tablet. “No, we don’t have any.” was the reply. I told the bloke that they had them last week. He checked the system while telling me that “That was last week. Maybe we’ve sold it since then”, but he did it with a smile and was multitasking, so I knew he was an AI, not a Sales Droid. Turned out they had one and I grabbed it before they could tell me they’d need to set it up for me and that would cost another forty quid, but I’d get a setup USB stick. I also said no to the usual offer of an insurance money pit. To be fare to the Droid who’d taken over the selling of the device, he didn’t push it. Well, it was a Friday afternoon and his sights were on a Buckfast bottle chilling nicely for him in the fridge at home. A fridge not bought from Curry’s I’d guess.

Drove home and went out for a walk round St Mo’s while the laptop was charging up and downloading the 3Gb updates. 3Gb! That’s massive. Anyway, St Mo’s provided today’s PoD which is the pic of the seat with a view over the BMX track. Nice.

Long story short. The Linx 12×64 works well and those nice people at Adobe even allowed me to install Lightroom 6 on it for nothing. Legally too I hasten to add before you say ‘Hmm, all his software costs him nothing’. New leafs people, new leafs! Tomorrow I’ll probably find there’s another 3Gb download waiting for me! For today I’m a happy bunny who’s double formatting his old Tosh data drive one more time for luck. It goes on sale on Monday.

Tomorrow we’re going in to Glasgow not to look at laptops, but hopefully to have lunch in Chaophraya. Going in on the bus too because drink will be taken I think.