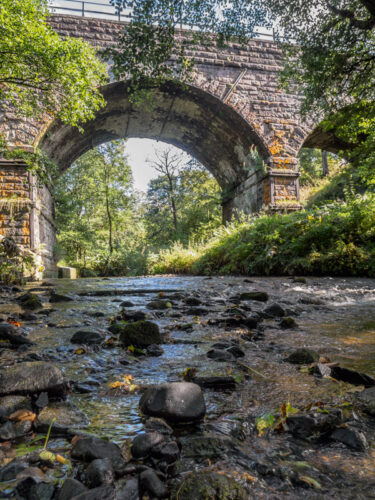 A day of bits.

Lots of bits, all bolted, glued and welded together to form a cohesive day. It all went wrong when I made a list of all the things I wanted to do today. I did actually do all those things, but the idea was that I’d sacrifice the morning to those tasks and that would leave the afternoon free to paint or draw. Burns got it right again “The best laid plans of mice and men gang aft agley”

First, get my thoughts down in Goodreads about “Flowers for Algernon”. Did you notice the link there? Algernon is a mouse and the Burns quote above was from “To A Mouse.” See, there’s a lot of thought goes into this. Anyway, the write up took minutes and that was a tick in one box. Next on the list was find the big thick graphic stick I needed to add texture and shadows to the sketch I was going to do. I’d looked everywhere last night and hoped I’d just put my hand on it today in the light. Gave up eventually and ordered a new one from Amazon. Five minutes later I found the graphic stick. It was in a box in the bedroom. Don’t you hate when that happens. Next was to solve today’s sudoku. It was impossible. I gave up after half an hour. Went in to the garden to prune my buddleia bush. Then Scamp and I proceeded to chop down the original buddleia bush that had only flowered once or twice and then in the autumn once all the butterflies that it’s supposed to attract had gone. It was a tough bush. It needed the combined efforts of a hacksaw, an axe and finally a full size panel saw, but it did come out of its pot eventually.

I should have been painting after lunch, but instead I took myself, my camera bag and my Benbo tripod off to walk along the Luggie Water. I’d forgotten to add ‘Take a photo’ to my morning list of things to do and it would only take a few minutes. The minutes somehow joined together to make an hour and a half, but I got the photo. The PoD is the railway bridge over the Luggie. Not a flower and not a beastie, but a landscape and an architectural picture for a change.

Back home I had a look a the the resulting photos and after some work, posted two on Flickr and found that it was now dinner time. Scamp made a really interesting veg curry and had baked a cake with chunks of pear in it. Quite heavy and moist, but beautiful cinnamon flavour. She’d also found time to cut the front grass. Makes me look like the lazy person I am. The painting never got done, nor did the sketch. Maybe tomorrow, or maybe I’ll get Scamp to do them. That way they’ll get done.

Tomorrow is to be wild with heavy rain and strong winds, and more of the same on Friday. Well, it is summer and it is Scotland