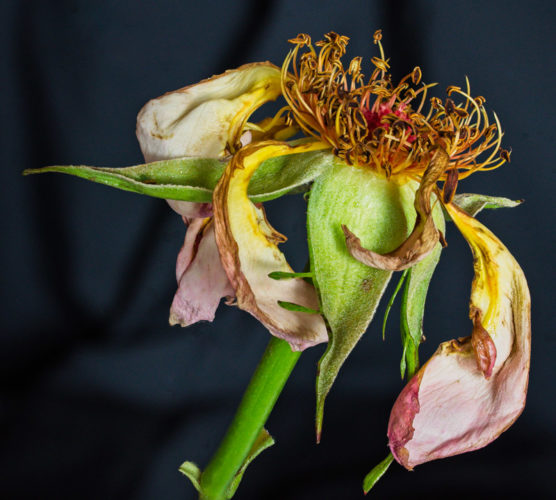 I was up about 7.30 this morning firing up the computer and burning my fingers on my bowl of porridge.

And the reason I was up at that ungodly hour was to get the blogs posted and the photos uploaded to Flickr. By about 4pm it was all sorted. Although I must admit I did stop to take some photos and to have lunch. Also managed to get some essentials, milk and bread from Tesco. Other than that, it was computer-catch-up today.  Scamp was out all day enjoying herself while I was busy beavering away. But now we are sorted. The PoDs have been uploaded for the world to gaze at in admiration. The golden words have been pouring from my keyboard and you lucky readers can now follow us on our travels through Wet Wales. I hope you enjoy the stories and pictures.

Went dancing tonight to Jamie Gal’s mad class where we learned a new move from last week called mysteriously “New Move” there was also the “Walking Shoulder” move. That one trips off the tongue, now, doesn’t it? Finally there was a reprise of an older move called Lotus or Lotis, not sure which. Altogether a confusing evening of salsa. Confusing but fun, though as all his classes are.

<Technospeak>
PoD was a focus stacked shot of a Schoolgirl rose that I pruned today. Oh yes, that’s another thing I did today, I dead-headed some of the roses. So focus stacking is where you take a load of shots of an object with the camera on a tripod. After every shot you change the focus very slightly so you get a series of ‘slices’ of the object. When you’ve got enough (seven in this case), you bundle them all into a piece of clever software (ON1 Photo Raw 2019) and it layers them all together and deletes all the out of focus bits to leave a composite image that looks totally sharp from front to back. I don’t know the exact method for the rebuild, but I believe it’s all done by tiny little men (and women) who snip all the sharp bits out and reassemble them like a very complicated jigsaw puzzle. The main thing is it works. That’s how I made today’s PoD.
</Technospeak>

No plans for tomorrow, but I’m hoping to get out for a while. Out in the open air and away from the computer.