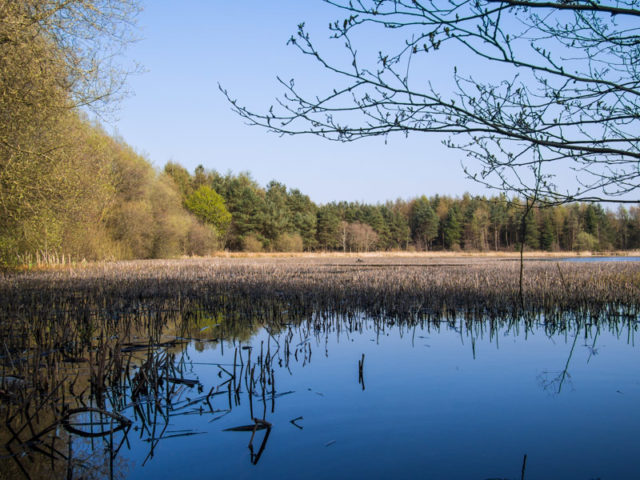 Drove in to Glasgow to go dancing. Only real dancers there today.

I think there must have been a sign outside Blackfriars that read “No Numpties”. There were only five of us dancers there and all of us wanted to dance, and learn. Nobody giggled and shouted out “Look at me, I’m stupid”. Nobody stopped in the middle of the floor to have an argument. All of us were dancing, getting things wrong occasionally, but then working to put things right. What a difference it made. It made the lessons a pleasure, not a chore and we got further than we did last week when the Numpties where there. Unfortunately, somebody will take that useful sign down next week and it will be back to normal again.

In the afternoon when we got back, I ordered some coffee from the Bean Shop over the phone so I could get some Cuban Tarquino which you can only order over the phone because the website isn’t allowed to list if for a ridiculous reason that’s something to do with PayPal. After that, I went for a drive, mainly to get petrol to fill the Juke’s thimble sized tank, but also to grab a PoD which turned out to be a landscape shot across St Mo’s pond. It looked lovely and still on a calm day.

Drove through terrible traffic again to get to Salsa and quite enjoyed both classes, but I get the feeling we’re being taken for granted. Maybe I’m wrong, but it feels like we aren’t needed and, lets face it, we don’t learn much on a Wednesday night. I think we should take the occasional night off. We don’t pay for the classes, but we pay for the petrol to drive there and we pay for parking and get no thanks for it from anyone at AdS. It would be good for Jamie G to say thanks, just once in a while.

Tomorrow we may go in to Glasgow on the bus and try to have a look at the Leonardo exhibition.