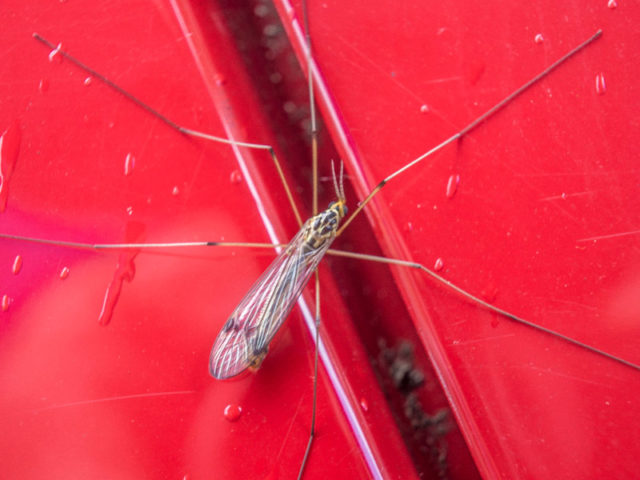 Isn’t it nice when a plan comes together.  I don’t think that was what Theresa was saying this morning.

We went in to Glasgow today.  Went to Sarti’s for lunch.  So did about twenty other folk in what looked like an office party.  I think our order must have got swamped by that influx and first the waiter apologised, then the waitress apologised, then the chef apologised.  It was annoying, but I felt embarrassed for the poor chef.  It wasn’t his fault, it was the link between the till and the kitchen.  When the food came it was the usual high standard we expect in Sarti’s.  In the end, we got our coffees ‘on the house’, but I felt bad about that.  It was nobody’s fault and the food was good when it came.

While we were in Sarti’s we were watching the aftermath of the election unfold on TV.  When Theresa went to see Mrs McQueen we were discussing what the conversation would be like.  We decide it would be something like this:

“Your Majesty, I wish to form a new parliament.”

“But we need a clear and strong government.”

Wandered up Sausage Roll Street and back down again, then drove home through torrential rain AGAIN!  What is wrong with the weather these days.

Sat on the back step (in the sun) and drew today’s sketch of the corner of the garden with its wonky clothes pole and containers, pots and alliums.  Quite liked the result with the reversed vanishing points (techy thing) and verging on spherical perspective (very techy thing!).

Today’s PoD is a jenny long legs sitting on Scamp’s car and is no way a subliminal message that Labour is on the ascendance and Conservatives are on the way down the tubes.  Not at all!

Rain forecast for tomorrow, so we may do lunch to cheer ourselves up.  BTW, Flickr is playing silly buggers tonight, so I’ll post the pics tomorrow DV.