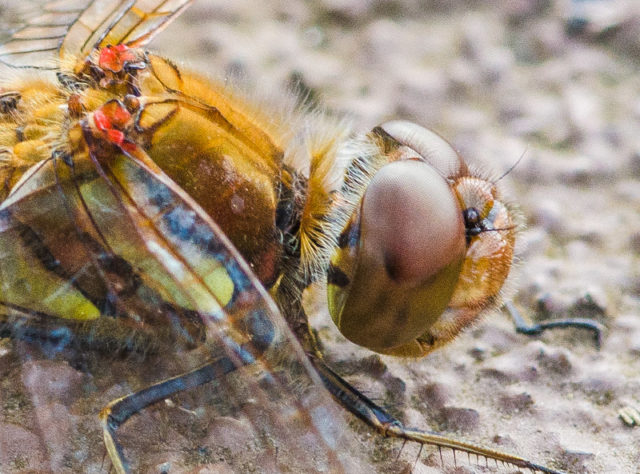 Today we chose not to go to the gym or the pool, but instead went looking for a new suite.

Scamp chose the Birkenshaw Trading Estate as the best place to browse for a suitable replacement for our sagging two and three seaters, but first we had to find the place. It’s no longer as simple as just scooting along the A/M8 and taking the first turnoff. Nope, since the new M8 superhighway was built, nothing is simple anymore. To get to the turnoff you have to drive on until you reach the Eurocentral exit, go round two roundabouts and then back the way you’ve come, but on the old A8 until you reach the turnoff for Birkenshaw. I suppose it made sense to someone when they were designing it, but it makes no sense to me. I was only glad I’d filled the tank before we left.

Eventually found the clutter of furniture shops all selling the same stuff, it seemed, at varying prices and with varying financial incentives. We finally settled on three front runners. Of which one was lagging behind. Scamp got fed up eventually and didn’t even bother going to Sofa King, something about the name apparently (“No need to swear.” she said!), but since she’d removed that one from the list, she substituted it with another. This was an easier drive, along London Road to DFS which is where we picked up the fourth possible contender for the Suite of the Year Award. So now we’ve got it whittled down to four suites in four different shops. She thinks we should leave it for a few days and then go again to make a final decision. I agree with that strategy, and in the mean time I’ll try to find a way round the roundabouts to get us to Birkenshaw.

We did try one more ‘shop’. This one only made bespoke suites. Yes, they did make leather suites, but it “depended on our budget!” we were told. A leather hide would cost in the region of £350 and a suite would need at least 5 hides. So, that was £1750 for the hides. God knows how much the frame would cost. We smiled and left.

Came home and calmed down with a Smokalies Base which was Skye weans talk for Spaghetti Bolognese, away back when the weans were wee. Then I declared that the afternoon would be devoted to slapping oil paint on a canvas, and very enjoyable it was too. After that and before dinner, I went for a walk in St Mo’s with the Nikon. Captured some interesting dragonfly shots, the most startling of which is headlining the blog. Prime macro lenses are such an eye opener. A must if you’re interested in nature subjects like what Scamp calls ‘Beasties’.

Dinner was a prawn and pea risotto and it was very nice, even if I say so myself. Pudding was an apple pie made by Scamp from our own apples. Even better than my risotto.

Tomorrow I’m going to skip the gym/swim thing again because I’m booked in for a coffee with Fred. May do some more painting in the morning, but I’m running low on the water base oils, so I need to get two or three somewhere. Oh yes, and it’s going to rain tonight and into tomorrow morning, so the weather pixies say.