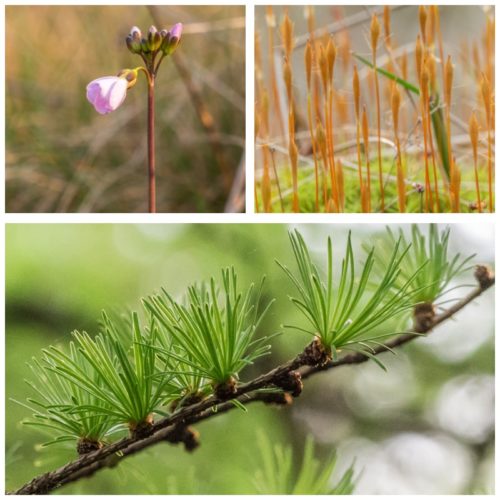 Noilly Prat is a brand of vermouth from France. “White” Noilly Prat is the archetype of dry, straw-coloured French vermouth.  It’s also the words I woke up to today.  I don’t know why.  Maybe it was precognition or just a word that I saw somewhere and got trapped in my cerebral cortex.  It happens a lot to me.

Woke later than normal and felt as if I hadn’t rested at all.  Only myself to blame.  That’s what happens when you get home at 2am after a long day, coupled with a late night the day before.  Dragged myself out of bed, then a shower and a cup of strong coffee helped put the world back on its axis.

Today we were driving down to Kilmarnock to visit Dorothy B.  We spent a good hour there with her and Colin.  Enjoyed the company and I’m sure she did too.  Got her up to date with what’s been going on in our life and our prospective plans for the next few months.

It was a dull kind of day with very little direct sun, so although I took my cameras as usual, nothing inspired me enough to haul one of them out of the bag.  We drove back up the M77 and dropped in at Waitrose for ‘the messages’ and a light lunch.  While Scamp was deciding on a bottle of wine for tonight, I turned around and what caught my eye?  Why a bottle of Noilly Prat!  Just coincidence.

When we got home, and after finishing yesterday’s (extremely) Hard Sudoku with a little help from my tablet, I went for a walk to St Mo’s.  Again, nothing was tempting me to get my camera out, then I saw the moss fruiting bodies.  Difficult to see with the naked eye, but amazing detail shows up when you use a couple of extension tubes on the Oly with the Panasonic 45-200 zoom.  The green larch needles were taken contre-jour (against the light) and I just liked the little pink flower.  Three shots survived out of 37 taken.  Not bad really.

TV was crap as usual on a Saturday night so we watched a recorded episode of Rick Stein.  He was in Berlin, and what wine was he celebrating?  Why Noilly Prat!  Once is coincidence, twice gets scary, especially since if you’d asked me yesterday what Noilly Prat was, I couldn’t have told you.

Earlier in the week we were promised 24ºc for Sunday (tomorrow), but the weatherman’s revised estimate tonight is nearer 18ºc.  Oh dear, let’s hope it doesn’t go any lower.