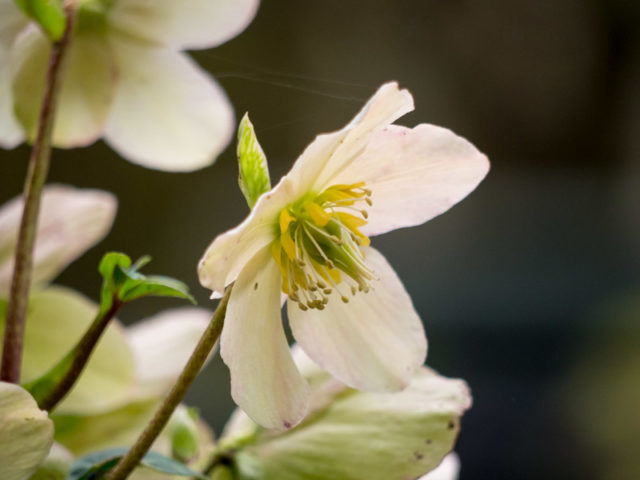 Some days are good and some are simply bad. Today was the latter.

The tree in the garden that was trimmed yesterday doesn’t look at all like we thought it would. It may take some time for it to grow into itself again, but for just now it just looks a bit ugly. We’re both agreed on that and we’re both to blame for not making it clearer to Nicky what we wanted. However, like that awful haircut we’ve all had, it will eventually grow back. Unfortunately, trees take longer than hair to grow. We may make a bird box and fix it to the tree, at least then we’ll have something interesting to watch.

It’s always going to be a bit of a wrench having to go to another salsa class and now we have confirmation that the advanced class is to close in March. We’ve discussed it a lot in the last 24 hours and have come to the conclusion that it’s not just one reason for the lack of people, there are lots of reasons:

I really don’t know what the answer is, there may not even be one. We’ll try tomorrow’s ‘Advanced’ class. We’ll give it a fair test and it may be the salvation of Salsa in Glasgow. At least it will be with Jamie as a teacher.

I gave both our cars a quick wash and brush up today. They needed it, then when Scamp was out to lunch with Mags I hung out the washing and that’s where I saw today’s PoD! Scamp’s Christmas Roses are still in flower and are changing colour slightly. It looks like they are going to be sliding towards pink. 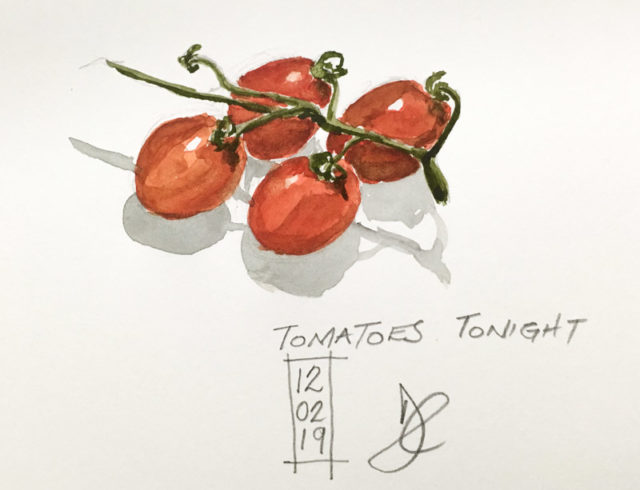 Today’s sketch is four Sugardrop tomatoes I spied when I was making paella tonight. A quick 40min sketch, but with decent technique and using a real brush, not a waterbrush for a change.

Tomorrow it’s dancing in the afternoon and hopefully dancing at night too.