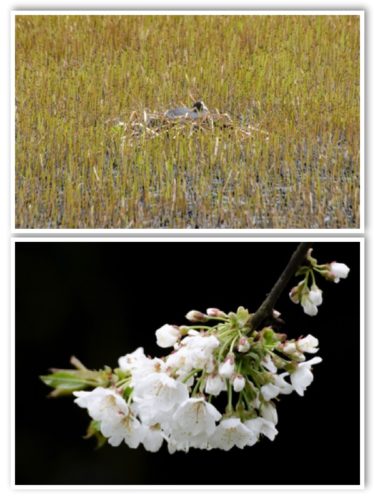 One of the ideas we brought back from JIC’s was his little plastic covered greenhouse.  Something else we couldn’t bring back from Astwick on the plane, but it wouldn’t be too difficult to find one up here in our own myriad of garden centres and DIY stores, would it?

We started out looking in B&Q, but the Cumbersheugh branch is only a small warehouse and they didn’t have plastic greenhouses, or any greenhouses actually. Dobbies in Stirling was next, not the *most popular* centre at Milngavie, because we might be looking for lunch and that’s not an option in Milngavie.  There were a host of different sized and shaped mini greenhouses, but none of them were exactly what we were looking for.  Lunch was very good.  Roast turkey, roast potatoes and veg.  Scamp went for her usual baked potato.

Back along the M80 to Robroyston to see what Homebase had to offer which wasn’t much.  Far less than Dobbies, but still not what we were looking for.  Eventually we agreed to come home and check what Amazon had to offer and that’s where we finally found our ideal mini greenhouse.  Well, we hope it is, because we don’t get it until Thursday at the earliest.

Went over to St Mo’s later to see what had changed.  The answer was very little actually, but I got a couple of photos.  I wanted the white of the blossom to stand out against the dark background, so I used spot metering on the Nikon to meter off the white of the petals and that gave me exactly what I was looking for.  I liked the isolation of the coot on its nest among the mare’s tails.  This is one of the occasions where my mosaic maker isn’t quite producing the best quality.  Much better to click on the image and see it on Flickr.

Intending to build the decking prototype tomorrow, once the gas man’s been to do the maintenance on the boiler.