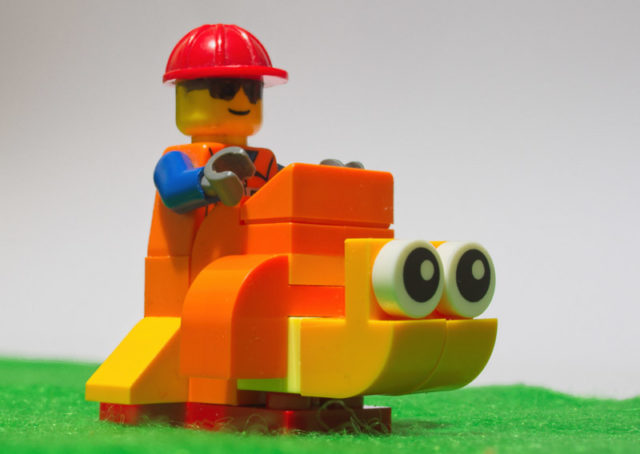 We were amply warned about all of the above, except the plagues of frogs, but only the rain and a thin covering of snow appeared.

Woke to a dull leaden sky and a thin scraping of snow and expected the worst. By midday the dull leaden sky was still there, but the snow was disappearing and it was raining. Still the weather fairies predicted rain, sleet, snow and freezing rain with roads and paths being reduced to treacherous skating rinks. It rained some more.

We had decided not to go to Embra today, not because of the weather fairies predictions, but because it was just so dull. What was the point when it would be equally dull in Embra. We could save money and do some work in the house instead. I volunteered to take apart the back bedroom in the search for the rodent that still evades us. I moved my art cupboard and lifted the carpet, found a convenient floorboard to lift and found no evidence of there ever having been a rodent in that area. Before I put everything back in place, I took the opportunity to fill a big IKEA bag with a load of unwanted painting canvases and also some odds and sods from the chest of drawers. The rain was getting heavier so I postponed the dumping of the rubbish until tomorrow … at least.

That was the high point of the day. By then it was about 2pm and we were almost at twilight. Tidied the room back to its usual chaotic level and had a cup of coffee. Realised I’d very little coffee left, so ordered some from the Perth shop. Also ordered a new Toy off the Rack. A Raspberry Pi Zero W. The ‘W’ stands for WiFi.

<Technospeak>
This is a miniature computer with a 1.2GHz processor half a gig of memory WiFi and Bluetooth for the princely sum of just under £10. Ok, you have to supply your own keyboard and mouse and also a TV to see what’s going on. I runs on Linux which is a Windows-like OS that is totally free. The best part is that the whole shebang can be powered by a battery pack and is smaller than a cigarette packet. Great for experimenting with and getting your fingers burned when you have to solder some connections but if it all goes off with a bang, you’ve only spent a tenner.
</Technospeak>

Dinner was a plate and a half of Scamp’s delicious soup which is officially called “Just Broth”. Later we had a second go with the ‘Air Fryer’ and this time it was a lot more successful. Made potato wedges that tasted just like my usual ones.

PoD is a wee Lego model of a snail, or maybe it’s a tortoise. It’s hard to tell with Lego. Anyway, I wasn’t going out today, so this was it.

Tomorrow we go searching for food for dinner, hopefully the rain will have stopped and the plagues of frogs will have dissipated by then.