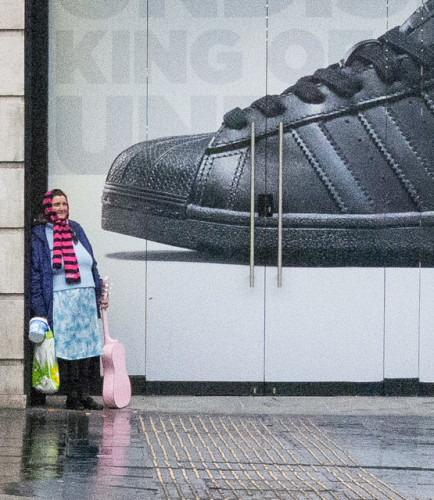 The day started with a final attempt to cover the rogue canvas in glory, if not paint. I took Scamps advice and ditched the greens and greys and went ahead with bright reds and oranges. I also did most of the work with a painting knife rather than brushes. A much better, looser result. Not brilliant, but an improvement on what was there before.

Today we went to Glasgow to buy a new dishwasher. Nothing fancy, just a simple machine that will wash dishes without bells or whistles. I don’t really care, just as long as it does its job and protects me from washday red hands.

Had lunch in Pulcinella and although the service was slow, the food was good, and that’s what matters. Coffee in Cafe Nero later, then we had to pay the exorbitant parking in the Concert Hall. I only wanted to park, not buy the building.

Getting ready to batten down the hatches for the first storm of winter tomorrow. Oh what fun.

So, today started with a trip to the gym. My ‘key’ was being ‘reprocessed’ last week, but I was assured it would have been ready to pick up on Friday past. Not trusting them to be able to accomplish this swift turnaround, I gave them a few days grace and decided to pick it up today. After rustling some papers, rattling stuff in a drawer and looking confused, the attendant told me that “Ah! There was a bit of a problem with the monitor that they reprogram the keys on.” A blatant attempt to baffle an old person with all these new technology words. So it wasn’t that they’d lost the key or hadn’t bothered to reprogram it? No, it was the monitor that was at fault. An old person like me wouldn’t be expected to know that the monitor is an output device and generally you wouldn’t connect anything like the programmable key to it. It’s couldn’t be the fact that the software hasn’t been updated since 2004 but the keys have 2014 hardware which would cause a conflict? No, an old person wouldn’t know about ‘software’ and ‘hardware’ would they. Oh well, they said it will be ready tomorrow, which probably means that the problem with the monitor will be fixed today. I’ll try again on Thursday morning and act the ‘dumb kid’ again to see what explanation lie they come up with. Then I’ll write down the explanation lie, in pencil, in a little notebook (If I really want to over-egg the the pudding, I could even lick the end of the pencil first!) and accept the explanation lie. Then I’ll write a nasty email (old people can just manage to do email you know) explaining the problem and quoting the lies told, to the centre manager and copy in head office with a BCC (old people are devious).

Old age and treachery will always overcome youth and skill.

After the Gym/Swim, Scamp and I got the bus in to Glasgow for a posh lunch at the Rogano seafood restaurant. Of course, I can’t eat shellfish which the Rogano excels at, but that wasn’t going to stop me. Had a lovely lunch of Smoked Salmon Roulade followed by Lamb Burger with chunky chips. Scamp had Black pudding on a Portobello mushroom with a poached egg on top and pan fried sea bream for a main.  A bottle of red helped to wash it down and a good time was had by both. Plans were made for the weekend, so beware JIC and Sim, plans are afoot – wet weather plans and dry weather plans. I know you read this, so be warned.

On the way in to Glasgow, as I said, we went in the bus, so I could enjoy the delights of a half bottle of red without having to worry about the draconian Scottish drink/drive laws which I’ve criticised at length before, so won’t go in to here. Anyway, this bloke got on the bus with his dog and sat down at the front, presumably so his dog could pretend to be the driver. It looked so comical, the dog sitting beside him on the front seat, I just had to take a photo. The dog seemed really interested in what was going on until we got to the motorway when it seemed to lose interest and started yawning and looking round at all these people on the bus. It really behaved like a little child, and was quite entertaining.

After lunch we wandered round Glasgow a bit just window shopping mainly,

dropped in at Costa for a coffee and came home. While we were in Costa I saw this interesting window display in Dunnes Stores.  Because I was with Scamp, I could not take advantage of this obviously once in a lifetime offer.  I’d better be careful what I write, as she reads this too!

No entertaining dogs on the way home. 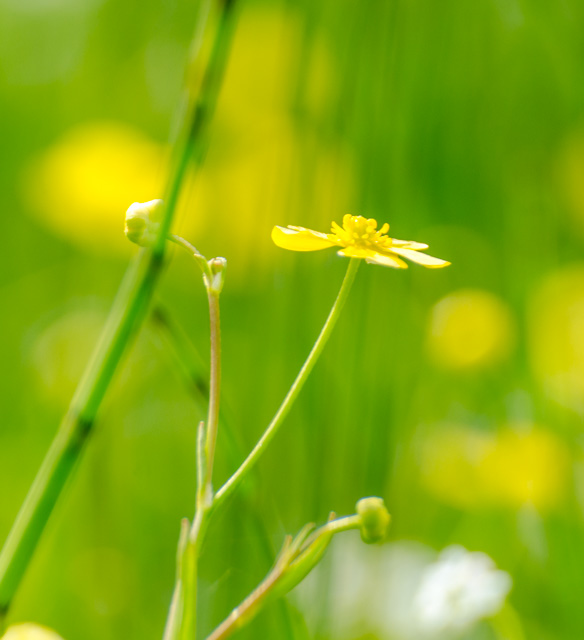 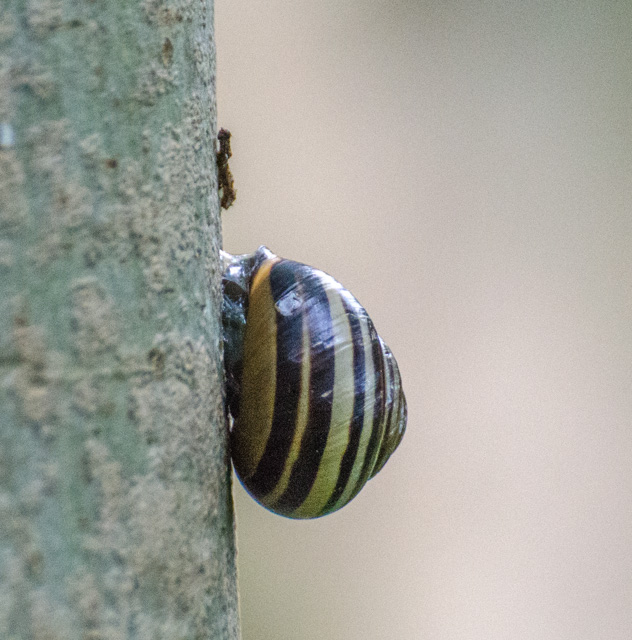