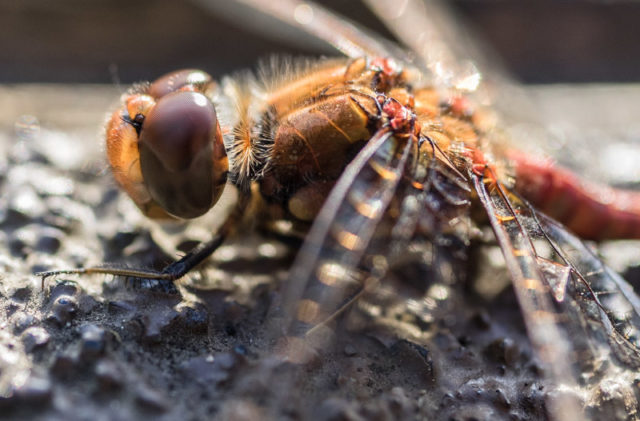 It was all going so swimmingly. A sure sign failure was on the horizon.

Got the train in to Glasgow today after Scamp gave me a run to the station. Got my hair cut and indulged in a bit of politician bashing with the political barber. Went to look at a possible new camera in Jessops and then in JL. That’s when the message came in and the day turned sour. Message from the health centre to phone about my results. Phoned the doc and had to endure the now annoying half a minute of condescension from one of the doctors, explaining how a good health centre works. Nothing like the one I was phoning. Finally got through and asked to check my results. Gave my name, address and DOB. A lot of grunting and things being bashed about on the other end of the line, eventually ending in:

“Was it blood results?”
Yes.
“Are you having them done here or at central?”
I’ve had them done. I got a message to phone about my results.
“Oh” <more bashing and phones ringing>
“You’ve to make an appointment with the practice nurse.”
OK, but what about my results?
“That’s why you have to make an appointment with the practice nurse”
Can’t you give me the results?
“I don’t have a medical background, I can’t give you details”
Can’t you give me the numbers then? <This is when the receptionist turned into HAL>
“I’m sorry, I’m afraid I can’t do that”
Hmmm
“I’m sorry, did I say something funny?” <Oh dear, that’s ‘light the blue touch paper and retire time. I felt like saying “Did you really say that?”>
So you want me to make an appointment. I’ll phone next week and do it.

Now that I think about it. I believe she didn’t actually have the results in front of her. That’s what all the banging was about, she was trying to find the results. Either that or she had found what she thought were the results, but there were big words on that bit of paper and she couldn’t read them. I ended the call there and walked away fuming.

Walked down Bucky Street, going over the conversation in my head. Did she really say that? Should I report that? Make a formal complaint? Nah. Just put it to the back of your head (nicely coiffed, by the way) and go for a walk, so that’s what I did.

Wandered around taking pictures and bought myself another, allegedly simple, pattern for another waistcoat. Took some photos down Bucky Street, Queen Street and the GOMA. Finally arrived at George Square to find that battle lines had been drawn. West side and all the pubs therein was commandeered by Feyenoord supporters. East side by equally noisy and steamin’ Rangers supporters, with about twenty police trying to keep the peace. Good luck with that. Took a few photos of that too and then got the bus home.

Ranted at Scamp when I got back and gave another version of the conversation to her. Than “Dug and Burst Ba’” (Can’t let it go, got to keep worrying it), phoned the surgery and got a different receptionist, a human who told me my PSA was fine and my sugar was a bit high, and I made the appointment with the nurse. All over in less than a minute. HAL 2000 must have left the building.

Last story of the day, and this one is interesting. Scamp found a thin silver ring when she was doing even more tidying this afternoon. She cleaned it up and I did some research on the Internet. It was made in Glasgow, Assayed in Edinburgh and dated around 1860. Probably belonged to either Scamp’s or my Great Grannie, or maybe even Great, Great Grannie. Just a wee ring sitting in a bowl. What stories could it tell? I photographed it with the macro lens. What would the lady who owned it think of me taking a photograph of it with a tiny little camera and looking at that photograph on an illuminated sheet of glass that can let me talk to people on the other side of the world?

Today’s PoD is the head of a dragonfly from a walk in St Mo’s this afternoon. Walking without a jacket too. Lovely warm day.

Tomorrow I go to the Hospital, basically, to pee into a bucket. No other plans.