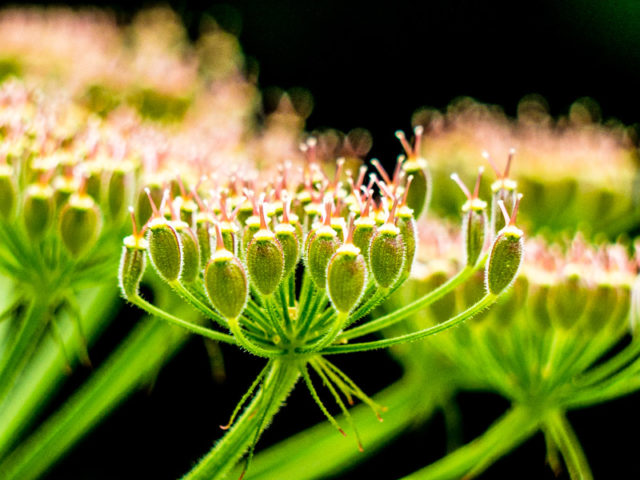 This morning we were off to the hospital – nothing serious. The doc had arranged for Scamp to have an ambulatory blood pressure monitor because her BP has been fluctuating a bit recently. I had one away back fifteen years or so ago. You have to wear it for 24 hours. It beeps every half hour and then the wrap on your arm starts to inflate and then releases. During the day it’s a pain in the … arm, but it’s much more annoying at night. I didn’t tell her that! I’m sure she’ll find out.

After bringing back the android with the battery pack on her hip and what looks like a cable round the back of her neck, we settled down to lunch. Before that we’d gone to Aldi to get some messages. When we were going out, the ABPM must have set off the alarm that checks if you’ve nicked anything. We did as we usually do when we’re out oops, shopping, and ignored it. Does anyone bother with these things? The answer is yes. At the weekend, I saw a poor woman with her trolley full of goodies, being escorted back into ASDA at Robroyston by two security guards. However, we got away without even a warning, but that was it! Scamp wasn’t going anywhere with that thing attached to her arm if it was going to trigger alarms everywhere. She was staying put at home!

I, on the other hand, didn’t have a photo for today, so I drove to Auchinstarry and went a walk along the canal. That’s where I got my PoD. This is almost as I saw it. I’ve done some levels work, but very little and it’s not been cropped. It was just a lucky shaft of sunlight that lit up the little bunch of Cow Parsley flowers turning into seeds. Further on I chanced upon this happy bunch of cygnets out for a paddle. Just thought they looked so cute, they had to be included. 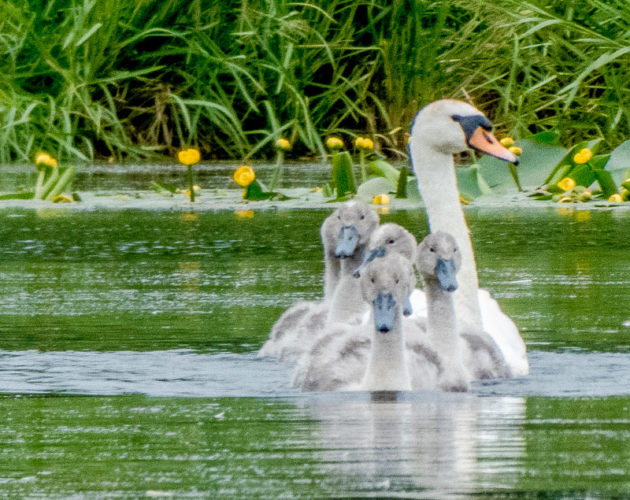 That was about as much as we did today. Scamp’s off to bed now and counting the hours until 11am tomorrow when she is released from the bondage of the ABPM. Hope she gets some sleep!

Tomorrow? That depends on the mood of the android. I wonder if she will dream of electric sheep?