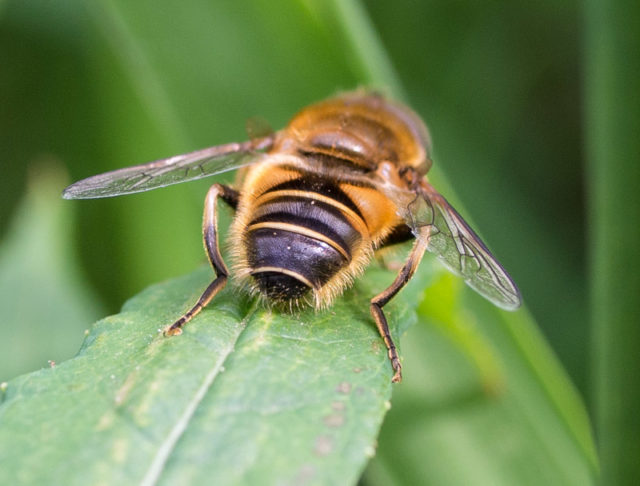 I had homework to do for the Wednesday’s Portraiture class. Today was my first attempt.

Scamp was out with Isobel in the morning and I got started sketching my reflection in the mirror in the back bedroom. It’s been ages since I’ve attempted a self portrait. This was different because it was planned and better structured using the Andrew Loomis method. I’d even made an Autodesk Inventor model of the basic shape of a head to give me a basic understanding of the shape. We’ve still to learn the basic bits that make up a face, like Nose, Mouth, Eyes and Ears. They are important, but the basic shape of the skull is even more important. I’m beginning to understand that now. With a bit of time to myself, I had my first try at an SP.

It was rough and ready, so I set it aside and made lunch which was yesterday’s Aloo Saag bolstered with some more spinach and a few more spices. It was agreed that it was an improvement on yesterday’s. Still needs some fine tuning, and the kitchen cabinets needed a bit of fine cleaning after my attempt at liquidising the second bag of spinach. It looked like the attack of the Jolly Green Giant. Most of it was cleaned up before Scamp came home.

I wasn’t happy with my first portrait attempt, so, after lunch when Scamp and the Gems were going through their repertoire, I started the second version. One of the eyes wasn’t right and that was when I found that I hadn’t a putty rubber, essential when you’re sketching in charcoal, like I was. That gave me the impetus to go out. I bought a putty rubber and then went looking for photos. Drove to Auchinstarry and did the canal, plantation and railway walk under glorious blue skies. That built up my step count for the day and provided my PoD which is a Bum Bee’s Bum. Actually, it’s a hoverfly’s bum, but that doesn’t sound as good, does it?

Back home and I didn’t really need any dinner after a very hearty lunch, so it was tea and toast before we drove in to Glasgow for our Monday dose of Salsa. Two good classes, but so few men. Tonight’s moves for the 6.30 class were Candado Complicado, El Chullo and La Chulla. For the 7.30 class it El Cien. All doable with a bit of practise.  Step count for today is just over 15,800.  Not bad at all!

Tomorrow we have a telephone meeting with Andrew from ARD at 9.30 and the rest of the day is ours!