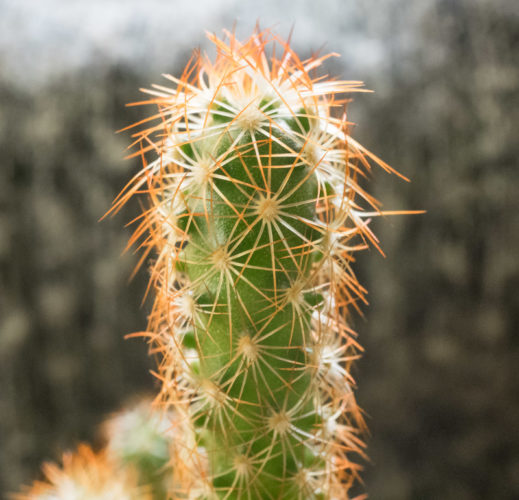 It was one of those days where I’d planned what I wanted to do and how to do it.

It was one of those days when the planning went to pot right from the start. I had an idea that I could install an old version of AutoCad that I got, legally, years ago in the Linx. The installation went well after a shaky start when Windows 10 kept interrupting to tell me it was time to “Get back on track”. This happens occasionally and if I tell it to go ahead, it just clears the screen and displays the annoying message again, and again, ad nauseam. I finally clicked “Update and Restart”. It didn’t update, just restarted, but when I looked the “Update and Restart” message had gone, so for once, Win 10 was satisfied that I was back on track. Now I could settle down to installing AutoCad. The installation went well and then when I clicked the icon the spinning wheel spun for a while, stopped spinning and so did AutoCad. Tried again with even less success. Not even a spinning wheel to infer that something was happening. I closed the laptop and went upstairs to avoid Gems.

I had been intending posting a parcel to Hazy and driving in to Glasgow in the morning. It was now early afternoon, there was no point in going in to Glasgow now and a black cloud had descended on me, but I did get the parcel posted Hazy! Outside the sun was shining, but I couldn’t be bothered to take any of the cameras with me for a walk, so I just went for a drive instead.

It was a good idea to take the laptop upstairs, because when I was out, I remembered that if you right click on a recalcitrant app on Win 10, you can sometimes encourage it to work by coaxing it into believing it’s running on an older OS. That’s what I did and after some number crunching it decided that the old AutoCad would work better in Windows XP, probably the most resilient and trustworthy OS Mickysoft has made. Tried it and it worked. How amazing. Everyone said that AutoCad 6 wouldn’t run on anything newer than Windows XP, even Microsoft said so. Then they make it believe it’s running on Windows XP and it works!! Sometimes Mickysoft do get it right. After that I struggled for a good hour trying to remember the commands and tweaks to draw in AutoCad. Just in case you’re wondering what I’m drawing, it’s a portable, One Size Fits All, foldable lens hood for the Oly and Panasonic lenses. Yes, I could have drawn it old-style on paper, on a drawing board, with instruments, but where’s the fun in that?!

By the time I’d managed to draw circles and straight lines properly it was time for Salsa, the black cloud had gone. In the last night of the intermediate class we covered an old move, Elliem which I should know, but couldn’t get right tonight. Also a new move which was much more complicated, but I got right every time. Don’t know how that happened. In our advanced class we did three new moves called New Move 1, New Move 2 and New Move 3. How we’re going to remember which one is 1 and which one is 3 next week I do not know. Also found out that Jamie G is not going to be teaching on Wednesdays after the end of September, due to pressure of work. That’s a pity. A vacuum that will need to be filled.

It may be partly filled by a new ballroom class we’re hopefully testing out tomorrow in Milton of Campsie, which is a bit of a trek for us. We’ll have to see what it’s like.

PoD was a grab shot of a cactus that’s been growing happily in the downstairs toilet for about 30 years. It’s a fair size now, but the original plant is still there, growing in an ice cream tub that came from Netherburn! I really should replant it.

Tomorrow hopefully dancing in a new venue and more AutoCad tutorials to read.