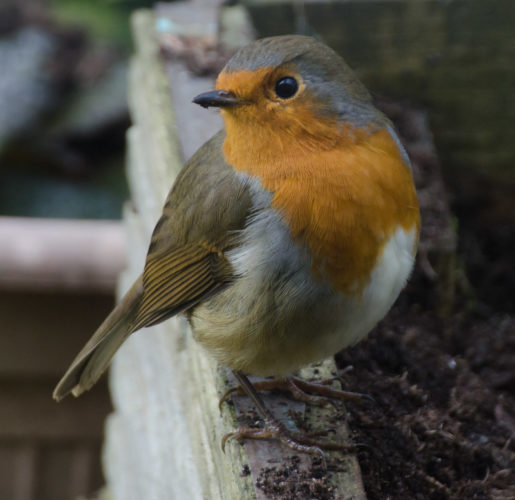 The mice can do as they please.

Scamp was out on the town with her friends today, so I had the whole day to do as I pleased, and I was pleased to do very little.

I started out having a battle with the printer, trying all the combinations and permutations of settings to get a decent print of a photo for a competition. It’s never exactly the simple setting. There’s always another tweak to be done to get it just right. I think I’ve found it, but I won’t know until tomorrow when I test the setting with another photo that’s on a removable HD stored away somewhere upstairs.

Next I’d to book my car in for its annual service. The service is already paid for as part of the leasing deal. However the person on the end of the line announced that the manufacturer suggests that the air con should be checked every two years and that check is not part of the servicing agreement. I said “No thanks.” to the £99 (plus VAT) check. If the manufacturer deems it necessary to do this check every two years, it should be part of the servicing agreement. They try to catch you any way they can. Never trust a car salesman. Used car or brand new, they are all shysters.

Final thing on my checklist of “What you need to do this morning” was to dig out a big bucket load of soil from my raised bed and replace it with fresh compost from the composter. Got that done and then planted my curly kale and leeks, even remembering to water them in.

By then lunch was beckoning and it looked quite bruschetta shaped to me. It was while I was making it I spotted the robin having a look at my handiwork, not the prints. No he was more interested in that fresh new soil and he promptly got stuck in turning some over and grabbing what was hiding underneath. He seemed to look up at me and say “There you go mate, that’s me cleared some of the beasties out for you!” Grabbed his photo with the Nikon. It’s ages since I used it, but the quality is really good. I’d forgotten quite how good it is.

Powered up X-Plane and had a ‘quick’ flight. Took off from Glasgow and flew to Prestwick partly using instruments and partly by visual. It’s quite the most fascinating program, but it really makes you think about the technicalities of flying and the things that could go wrong. I was watching a program about pilots and one bloke said something along the lines of “If a car breaks down on the motorway, you coast onto the hard shoulder and somebody will come and help you. If you break down in a plane, you’re on your own!” Anyway, after safely landing at Prestwick I started a new flight in a glider and found that you can fly from Strathaven airfield. We just passed it, in the real world, on Saturday!

Salsa at night and the first class was fairly easy. Scamp joined us for the second class and it was a bundle of fun. Lots of new moves and a couple of older ones we’d forgotten Nudo was the one that caused the most hilarity.

PoD was the Robin, of course.

Tomorrow my turn to be out for a while meeting the boys for coffee.