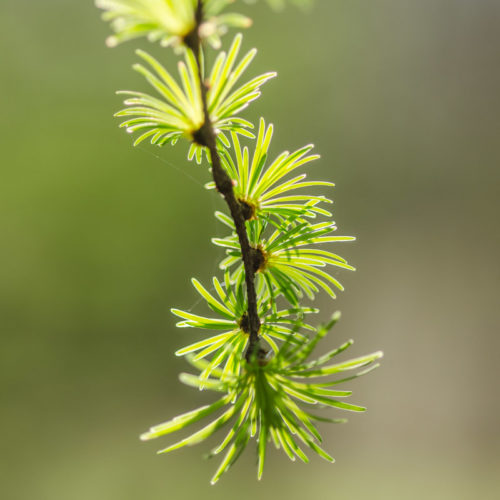 It had been cold during the night, but once the sun broke through, it soon warmed up and turned into another beautiful day.. Nothing much to do today and no need to go anywhere.

In the afternoon I went for a walk with the Nikon, a long tele lens and a macro lens. Carried the Oly 5 with Samyang 7.5mm lens in my pocket, just in case anything worked for it.

<Technospeak>
I’d had a problem yesterday with the Nikon. Some of the pics were blurry. Couldn’t explain it because they were all shot at 1/800th sec shutter which should have dealt adequately with camera shake. After some research, I began to suspect mirror slap which means that the mirror flipping up causes internal vibrations in the camera. Fancy modern cameras have a setting that reduces it, but the D7000 is the oldest of the 7000 series and doesn’t have that facility. What it does have is ‘Quiet Mode’ which I think may be the predecessor to the damping of the mirror. I switched it on today and it seemed to work. No visible, or should I say less visibly blurred shots. I’ll keep a watching brief.
</Technospeak>

I wanted to get some Hover Fly photos, but the hover flies, though hovering happily wouldn’t stay still once they’d landed which led to some interesting shots of empty grass stems. Also, they were easily spooked and so I couldn’t get close enough to use the macro lens and was trying my best with the long lens. It’s not nearly as good at fine detail as the macro. However, I did get some decent shots after a while.

Walking back home I noticed the light shining through the larch tree pine needles and they weren’t bothered by me getting close with the macro lens. One of the shots of them made PoD.  Polis car drove round St Mo’s car park when I was walking home, then positioned itself at the entrance.  Not so much looking for ‘baddies’ as much as acting as a deterrent for anyone foolish enough to think they can drive to the park to go for a walk.  Warning, police state approaching!

Back home, we sat in the garden for a while and enjoyed the late afternoon sun before it began to cool and I went in to make the dinner. Unusually for a Monday, it wasn’t pasta, but risotto. Chicken and Mushroom risotto. Worked out fine, and the next bit is just a reminder for me if I have to make it again.
Pan fried the chicken pieces in oil, then made the stock for the risotto. Once it was hot I transferred the chicken pieces from the pan to the stock pot. That way the flavour of the chicken juices was added to the stock. Seemed to work.

Put a sketch on Instagram today. Just a pencil sketch of a wee bowl that sits beside the TV. It looked lovely in the sunlight this morning. It’s the first of my Lockdown Library. Don’t know how long the series will continue. We’ll have to wait and see.

Up early tomorrow to get our Iceland delivery, all the way from Reykjavík I believe.