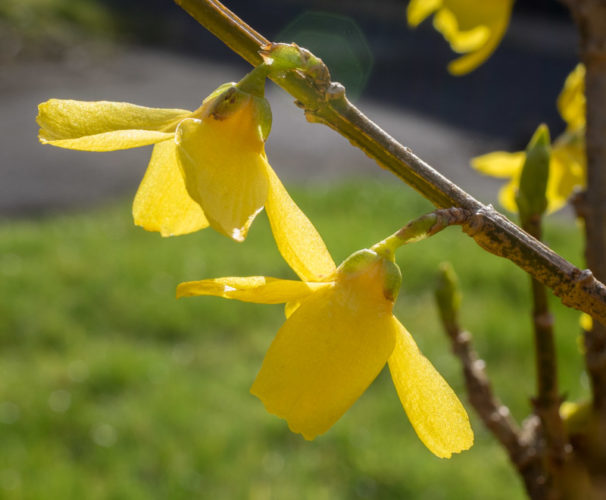 How I hate these tiny invaders.

Found it last night as I was getting ready for bed. A tiny little black dot with a bright red surround and it was itchy. It was my first tick of 2020 and I’ve no idea how it came to be on me. I’m scrupulously careful these days when walking in long grass. Always have my jeans tucked into my socks. Never crouch down in the long grass. Rarely even put my knee on the ground. I don’t suppose it matters how, it was there and it had to be removed and the wound cleaned. Luckily Scamp had bought me a pair of needle pointed tweezers a year or two ago and they helped pull the tiny thing out. It was only about 1mm long, I had to use one of my old camera lenses as a magnifier to be sure it was a tick, although all the evidence pointed to it being one. It was. Just need to keep taking the antihistamines and using some Germoline for a few days. Covid-19 and ticks, what a wonderful world!

Hadn’t intended going anywhere today, even with the brilliant weather predicted and that’s what we did. We stayed Home. Made some soup in the afternoon and got a delivery from Tesco with about 75% of the stuff we’d ordered. Not bad really considering we didn’t have to traipse round what is now a One-Way store. That’s worse than IKEA. At least it just has arrows projected onto the floor which you can ignore. Ignore the one-way system in Tesco at your peril.

Finished painting the upstairs window sills. That’s all the sills now have at least two coats. Some have three and a couple of lucky ones have four, I think. But who’s counting. The paint has been put away for this year and the brush has been washed. I intend to do no more to it.

Today’s PoD is a couple of Forsythia flowers. Last autumn I pruned the forsythia too hard. I got a gentle lecture from Scamp about next year’s flowers growing on the old wood I’d just cut off. I don’t intend to make the same mistake this year. “Prune immediately after the flowers fall, not in the autumn” is the mantra.
We still had a few flowers, despite my hacking.

Poor Boris, or BoJo and Fred calls him seems to be in a bad way. He was admitted to Intensive Care tonight after being given oxygen in the afternoon. I don’t like him, but I feel he’s in over his head with the epidemic. He just looks shattered. Who would have that job?

That more or less summed it up for the day. Tomorrow we should go out for a walk, if only for the exercise.