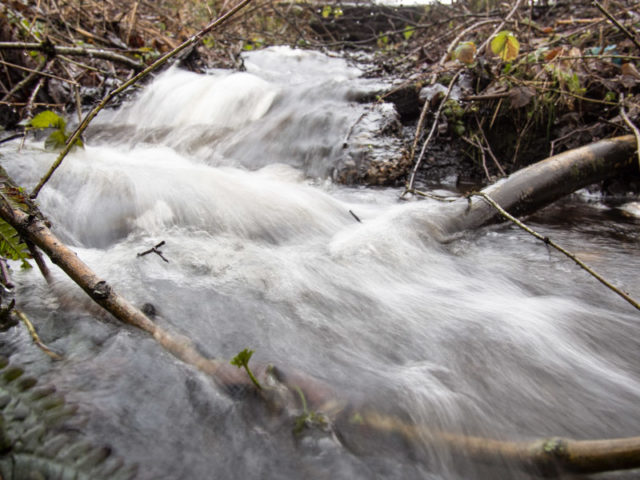 The last of the snow had disappeared overnight. We were back to grey skies and rain.

In the afternoon Scamp drove us to the gym. She was eager to use her new gym card, but the computer was not feeling well so she couldn’t log in. As one of the regulars said “Every week there’s something else broken in here”. Did my usual rounds of the torture machines and added in an extra five minutes on the cross trainer. It was supposed to be ten minutes, but I considered I’d been cross trained enough in those five minutes. After the gym I went for a leisurely swim interspersed with ten minutes in the sauna and ten minutes in the steam room. Scamp was so impressed with her new card that she booked another afternoon of torture (with an instructor) for later in the week. I think I’ll just stay un-instructed and just keep well away from the cross trainer. Maybe it was having a bad day and was a really cross trainer today, who knows.

After we got back and after undoing all that good work with two rolls ’n’ sausage, the sun broke through the clouds, so I grabbed the Olys and went for a walk over St Mo’s. With the snow all washed down the hills, the water in the pond was a lot higher than normal and so was the water coming out the overflow. That’s where I got my PoD. It’s a slow shutters speed shot of the wee burn in spate. Quite impressed with it after about six attempts at different shutter speeds. This one was 1/8th sec.

Did a wee bit more painting of trees before dinner (risotto with peas and prawns, since you asked) in the style of Paul Bailey.  Google him.  I like his style.  Very rough, not a lot of detail.  Scamp isn’t impressed.

Sitting watching my old Nexus 7 rebuild itself after a full factory reset as I type this. Sometimes it’s the only way to get them working properly again.

Tomorrow is a dancing day. Hopefully Jive and Ballroom in the afternoon and then Salsa at night.