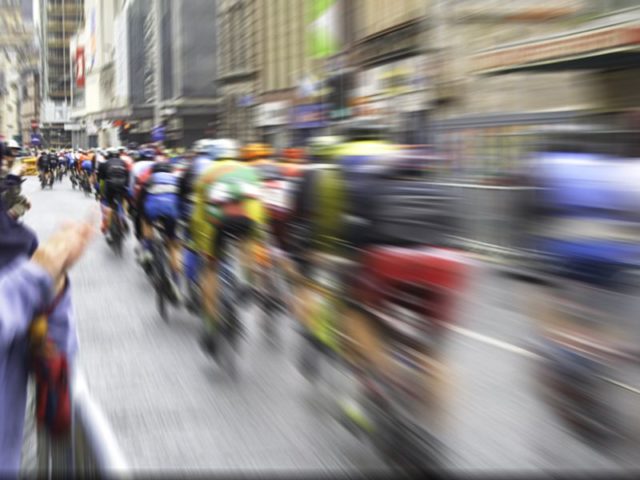 A slight case of lack of concentration.

I offered to run the visitors to the train station to get the one-an-hour train to Embra. I was too busy talking and I took the wrong turning, or it could be that the Juke thought I was going to Auchinstarry, my usual turn-off at the roundabout. Anyway, for whatever reason I took turn-off three instead of turn-off four. I could have turned around after 100 metres or so, but decided to carry on and detour through Croy because we had plenty of time. Bad decision, because just after turning in to Croy, we got a ROAD CLOSED sign. Nothing for it but to do a 180º turn and head back to the roundabout and take the correct turning. Now the time was ticking away and if I didn’t get there on time it was an hour wait for the next train. Luckily I got there in time and the visitors got their train to Embra.

Came home, picked up Scamp and off we went to the station again. This time I took the correct exit from the roundabout and we headed off in the opposite direction to the visitors. To Glasgow to see the Men’s Road Race for the European Championships with the hope that the rain that had been falling since we woke up would stop. Got the train and walked out of the station into the deluge and grabbed some shots right away. Walked around the corner and caught some more action at a corner. Corners are always good for cycle action.

<Technospeak>
With some photos in the bag we walked down to Argyle Street because I wanted to change my ideas for more interesting photos. No longer fast shutter speeds and the inevitable high ISO on a dull, overcast day like today. I chose a slow shutter speed to balance a fairly small aperture in manual exposure mode and kept the ISO low as well. That gave me the basis of the PoD that is at the top. If all of the above mean nothing to you, then just see it as a way of getting that blurred effect. Used Lightroom and ON1 to accentuate the blur and saturation of the colours. I think it worked.
</Technospeak>

We walked through the Merchant City after that, but the rain was becoming heavier as we walked and we decided enough was enough. We went for coffee in the usual Queen Street Nero and then after a few more photos we crossed the road race circuit for the last time and went for the train home. Inevitably we just missed the train. On a Sunday there are only two trains an hour to Cumbersheugh, both leaving within 15 minutes of each other, leaving a gap of 45mins to the next pair. It was the second one we’d missed. I moaned about the stupidity of Scotrail’s timetabling all the way back to watch more cycling and laconic Scamp agreed “It’s not great”. That’s about as severe as Scamp’s comments get. We got one of the new extra-long electric trains back home.

JIC texted to say they were on the 5.30pm train from Embra and I drove down to collect them. This time I took the correct turn at the roundabout! On the way home some eejit in a silver Audi bumped into me at a roundabout and sped off without a second thought. Wee bump to the front wing and another scrape to paint over. Luckily the dash cam got a good record of the event. I’ve reported it to the polis, but I don’t see them doing anything about it. Nobody was hurt and no real damage done. Don’t think it’s worth claiming on my insurance as I’d end up paying more in excess and my premium would just increase next year. That’s just one of the joys of motoring today.

Tomorrow looks not as bad as today. The visitors may go in to Glasgow. I’ve got to go to fill in the forms for the polis. Oh joy of joys.