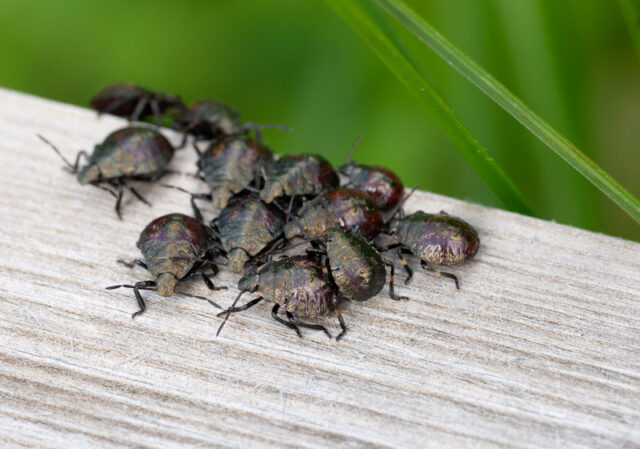 The car was packed and we were driving back south.

We’d started the packing last night, so it was really just a case of tidying up the caravan. Loading all the bags, rucksacks and more bags, plus the pink fluffy plant into various places in the car and pointing it south after we’d done some more shopping at Morrisons which happened to be on our way home. I must admit it was Scamp who did most of the work. I took a phone call from Fred. Not the easiest of calls to take. I’ll leave it at that.

We chose a slightly more picturesque route home, compared to the one the sat nav had chosen for the run up to St Andrews. Basically, after the initial avoidance of Crail and Anstruther, we just hugged the coast and followed it down to Rosyth where we crossed the Queensferry Crossing which is the Third Forth Bridge and from there we followed the M8 until the M73 and then we were on home ground.

After lunch we drove to reluctantly give Annette her caravan keys back, thank her for the opportunity and convince her that we hadn’t left too much of a mess in the ‘van.

Scamp and I went for a walk later in the afternoon and got a picture of some beasties which turned out to be immature Shield Bugs. They just looked like an unruly crowd of teenagers having fun. I couldn’t get that impression out of my head. They made PoD.  We continued our walk to Condorrat and got two fish suppers to celebrate the end of the short holiday.

Thank you Annette for the chance to share your holiday home. We really enjoyed it. I’m not entirely sure we could make a case for owning one ourselves, but it was still great fun.

Tomorrow I intend to relax and try to work out the knots that have appeared in my right calf. Something to do with yesterday’s up hill and down dale walk along the Fife Coastal path. Scamp is intent on starting a week’s worth of washing!