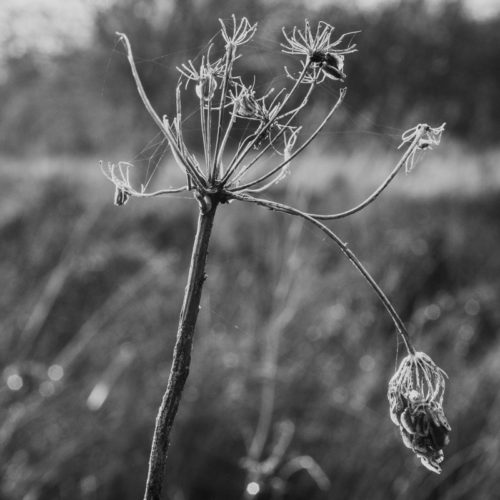 That sort of sums up the day. Dull with the chance of Brexit.

I’m getting fed up with the amount electioneering we are getting on the (supposed) news. The first thing they talk about is the election or Brexit. No news there. We know there’s going to be an election. We’ve been saddled with Brexit since 2016. Why is the important stuff always playing second fiddle to this nonsense.

Then it’s Labour slagging off the Conservatives. Conservatives slagging off Labour. Lib Dems labouring under a delusion that they’re going to oust both of them and the SNP slavering for another referendum. Then there’s some poor reporter who’s sent to some god-forsaken town to try to drum up some interest in the whole shebang. Haven’t you heard yet? Nobody’s interested, and apart from the party faithful, nobody has found any party in the whole mess worth voting for. For what must be the first time in my life I don’t want to vote. Scamp even suggested that I should spoil my ballot paper and I might just do that and write “NONE OF THE ABOVE” at the bottom. There, I’ve got that out of my system.

Today was a dull day, but it brightened up in the afternoon and the rain dried up too. I managed out for a walk in St Mo’s and came back with the monochrome offering at the top of the page. Walked on down to the new shops and got a nice wee bottle of wine to go with the dinner. I’d made some soup and Scamp made Chicken and Mushrooms. The wine washed it down beautifully.

After talking to Val in the morning I gave Linux on the Linx another go, but I’m getting tied in knots with it now and beginning to think that it’s more trouble than its worth. I’ll just put Windows back in, reset it to factory settings and sell the big black slab. It’s always been ok, but not great. Windows 10 kills it. Might get a few quid for it and put that to getting a replacement for my dust ridden Teazer.

No plans for tomorrow other than hopefully going to Milano Express for lunch.