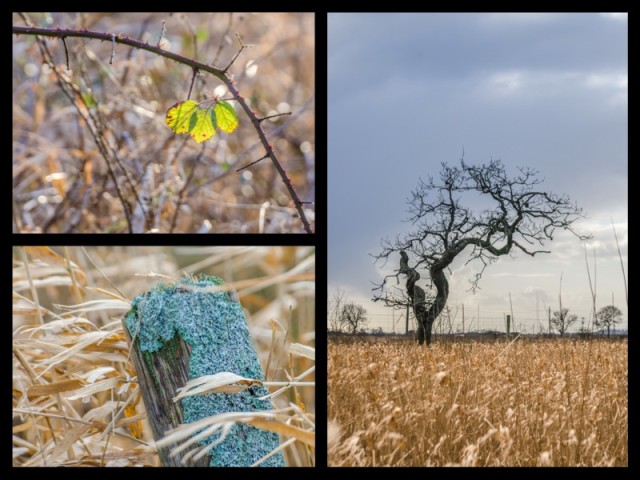 For a time today, the sun shone.  It was so good to walk in the sun.  After all the dull, heavy feeling weather we’ve had this winter it was good to feel the sun on your face and to see shadows.  It’s surprising just how much it means to see the effects of the sun on your surroundings.  According to the weather fairies we are to have more sun tomorrow.  Bring it on!

Went to the gym and had a play around on the machines.  I’ve still got a few to investigate and a few that I can happily discount as ‘not for me’.  Went for a swim afterwards, but the pool was busy so we spent most of our time in either the sauna or the jacuzzi.  I don’t mind, it does you good to just get out these days.

After lunch I went for that walk in the sun and when I got back one of Scamp’s friends had brought her Nexus round for me to have a look at.  The first thing I noticed was that the back of the device wasn’t seated properly, so I suspect somebody had been there before me.  Second thing was that the machine was totally dead – not even the empty battery sign which usually means it’s been left on or something has shorted somewhere.  I worked with it all night, but the whole thing is totally ‘bricked’.  A very technical and appropriate term for knackered.  I don’t see it working again any time soon.  In an attempt to reset it like I did with my own Nexus, I had to use the PC.  What a brick that is.  Windoze 10 wouldn’t start – grey screen – no message – no pointer.  Powered down, then back on – just the same.  Left it charging for about 15 minutes and a message appeared “configuring updates 100% complete”  So that’s what the bloody thing had been doing.  It would have been good of Win10 to at least give me a clue what was going on in its tiny mind.  After another 3 hard resets, it started working, though grudgingly.  That’s why I don’t mind paying the hefty price for a Mac.  It just works.  Usually.