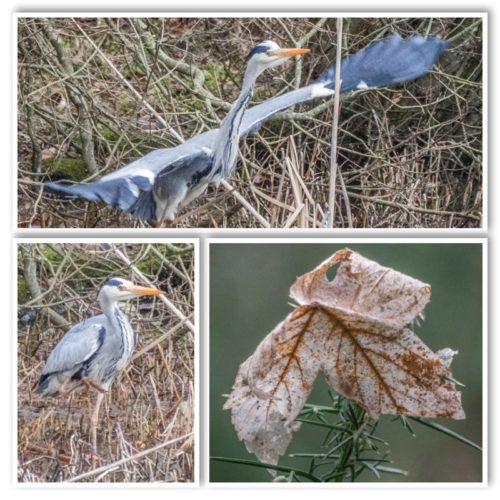 Today we drove to The Fort in what used to be Provanhall in Easterhouse.  Where Scamp was brought up.  It certainly doesn’t look like it now.  It’s a Retail Park.  We were just getting out of the house for a while because it was depressingly dull and the howling dogs next door were doing my head in.  People who want dogs as a status symbol and who go out to work leaving neighbours to put up with their howling should be prevented from keeping pets.  They obviously don’t care about them and leave others to suffer from their noise pollution.  Maybe NLC will be visiting them soon.

While Scamp wandered round the shops, she left me in the creche that is Waterstones book shop.  It’s just a small book shop, but has some interesting new drawing books and it was one of them I tried to enter into my new app, Airtable.  That’s when the honeymoon ended.  I couldn’t get a signal on my iPhone.  Unusual in a shop these days when everywhere seems to offer ’free’ WiFi.  Yes, it is free, but you have to ask for the password and obtaining it is sometimes like pulling teeth or stone exsanguination.  Today was different, no 3G or 4G and no WiFi and therefore, no Airtable because it needs to download your database from ‘the cloud’.  I opened Bento and it obligingly added my book to the database I’ve been using for about five years.  When I returned home and Googled “No offline access Airtable” I found that over 40 people had registered the same complaint and the desire for that offline access.  I filled in the questionnaire and became number 44 in the list.  I don’t expect much will be done in the short term to fix this, but what is the point of making an app for a portable device that demand internet access.  In a perfect world, 24/7 internet would be the norm, but I live in Scotland where even the trains don’t run on New Year’s Day.  We’re one step away from horses pulling carts along the street.  What surprised me most though was the number of complaints from users in the US.  It appears that away from the cities, they are as bereft of trustworthy internet access as we are here.
So…. The search for a replacement for Bento continues.

When we came back from The Fort and I’d taken the wrong turn coming out of the carpark for the 100th time, there was just enough light to grab some shots of Mr Grey at St Mo’s.  Then the light mysteriously disappeared and I headed home for mince and tatties with ‘roop’  (AKA Beetroot).  But I didn’t do a treasure hunt, JIC 😉

I was a helper at Shan’s beginners salsa tonight.  Oh dear, I wonder why these poor beginners keep coming back.  This is not entertainment or education, this is purgatory.  Badly explained, badly demonstrated dance moves with as little humour as Marcus Wareing.  I felt embarrassed to be helping in this class and I don’t think I’ll be back again.  Jamie G’s class by comparison was a bundle of laughs as it always is.  Unlike normal classes, all the moves tonight had ‘real’ names, and mostly Spanish names too.  Great fun.  Nobody ridiculed or made to feel small.  He always denegrates himself rather than pour scorn on others.  A great teacher.  Many could learn from him.

Being a roadie for tomorrow Gems tomorrow when they head the bill at the Link on Cumbersheugh.