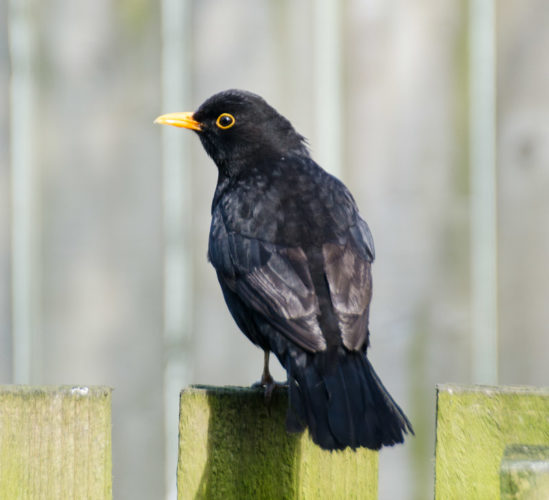 No photos, just a walk.

Lunch today was yesterday’s Pakora and Onion Bhajis reheated and they tasted better than they did yesterday. Crunchier anyway. Ten minutes @ 180º if you’re asking. After that Scamp went out to get herd Gems and bring them by to use the shepherd’s terms. Just before they arrived a racket started in No 38. It sounded to me like an orbital sander being used on the floor. That was strange, because on Friday night the exact same noise was coming from No36. We are being surrounded by sanders! I’d had enough. After a quick catchup with Margie who had done more painting than me in the last fortnight, I grabbed the Oly bag and drove down to Auchinstarry.

Walked along the canal and though the plantation from there back to Auchinstarry. I took two photos, but only record shots of red flowers on a bush to try to find the name of them. It was simply a walk and nothing else. It’s ages since I’ve walked along the canal and although nothing had changed much, it was very enjoyable. I didn’t need to take any photos, because I’d grabbed a few shots of a young blackbird. I’d had a look at them earlier and they looked fine, so the cameras were with me just in case I saw anything that the ever ready iPhone couldn’t manage.

Back home, dinner tonight was Spaghetti and Tuna in a Tomato sauce. A staple.

Drove in to Glasgow and helped the beginners get their heads round Setenta y Cinco. They picked it up quite quickly. Much quicker than I picked up the advanced class’s new move, called surprisingly, New Move. We also reprised one from last week now called York because it looks like The Grand Old Duke of York. Good fun, but almost undanceable in a rueda.

Just getting ready now to go and pick up JIC who’s flying in for a quick visit.

Tomorrow our day if fairly well marked out. Will explain tomorrow, DV.