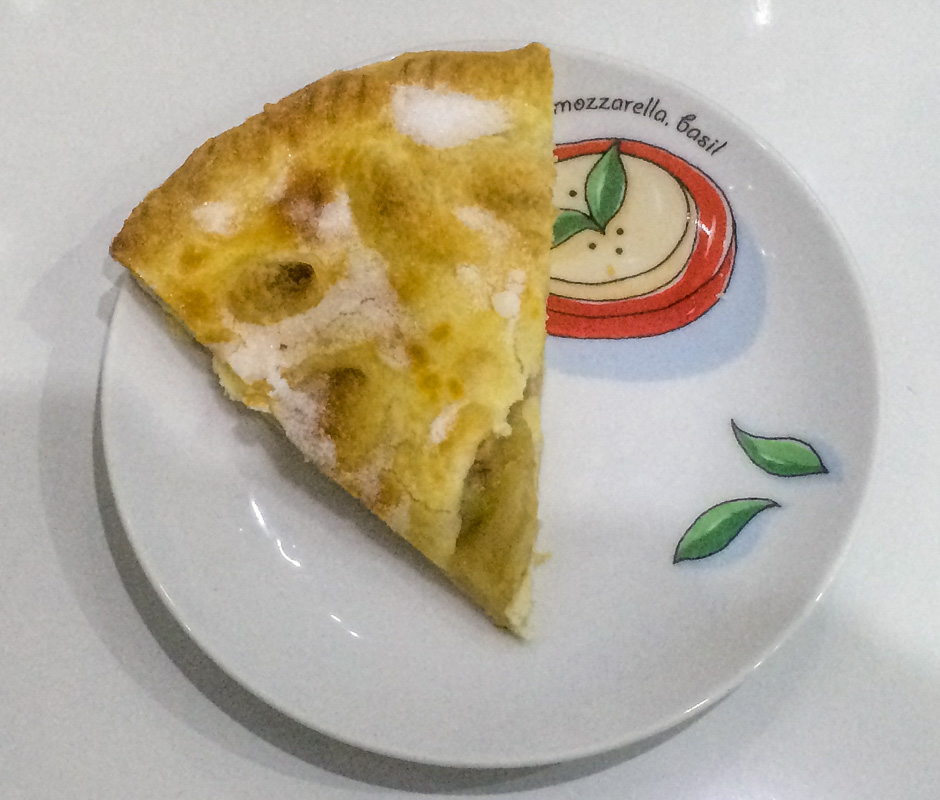 Went to the physio this morning to have my usual bashing and needling, but he had another torture in store. “I think I’ll give that wee ligament a shot with the laser” He said. Immediately I thought of Goldfinger with Bond on the table and a laser cutting through a steel slab on its way towards him. Thankfully he wasn’t Goldfinger and he didn’t strap me to the table and slice me in two with a gigantic laser. The laser was applied from a small pen sized device and controlled from something that looked a bit like an old-style Mac. Light Amplification by Stimulated Emission of Radiation. Away back, years ago when I was at school, I recall memorising that acronym. I never did understand what it meant, but it sounded really clever. Once the laser had done its work, it was aided and abetted by another set of needles. Whatever he did, it worked. Shoulder feels a lot looser and I get an extra week’s reprieve before my next ‘manipulation’. Progress is being made.

Not long after I got back, the rain came on and forgot to stop. Since Scamp was off galavanting with her sister and Nancy, I had the afternoon to fill and it didn’t look as if I was going cycling, or even for a walk. El Capitan, OSX 10.11.6 was sitting there looking at me and I couldn’t not install it. It was a little hand grenade waiting to be thrown. I used to have a friend in Oz who use to refer to things like this as hand grenades. “What will happen if I pull this little pin out?” Well, the pin is out and there has been a bang or two, but nothing spectacular. I won’t say there has been no swearing, but there’s been less than I expected. The only thing I can’t get to work is the email for my old account. It’s amazing how the settings worked fine on Mountain Lion, but resolutely refuse to work in El Cap. Same settings, same mail app, different result. I’ll leave it until tomorrow.

Today’s photo is the apple pie Scamp made from the rest of yesterday’s pic.

Dinner out tonight at the Dead Deer. Just like old times, in our previous lives when we worked for a living.