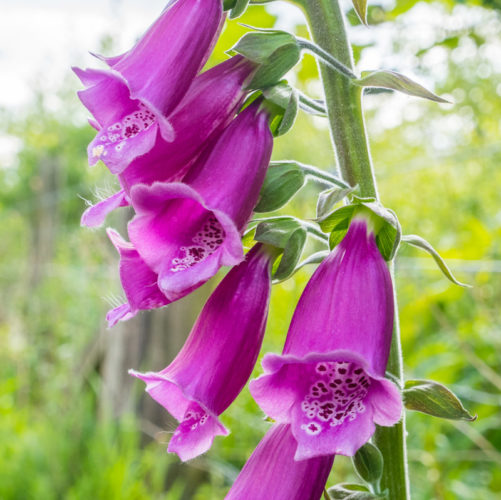 On four wheels and then on two.

When we went out, George was washing their car and cursing the bird crap on it. I gave him my anti-birdcrap spray and told him it worked well if you give it some time to soak through. They have a Toyota Aygo and I’d read good things about it. I asked him what it was like, knowing that he doesn’t drive, but his partner does. He said “It’s ok, but it’s a woman’s car.” Oh dear, wrong thing to say. Scamp was talking to Angela next door and both heads went up at the same time. “What did you just say??!” I think he was outnumbered and knew it. He changed the subject double quick.

We drove to B&Q, but the ‘Q’ in B&Q obviously stands for Queue, because this one stretched all the way along past Halfords. I think there must be a lot of Lockdown DIY fanatics out there, desperate for a chance to redecorate their entire house or, maybe even to build a new one. With all the money they’ll be saving by not going on holiday and all the spare time they have on their hands, why not? We weren’t that desperate, so we went to Calders instead.

Queue there was zero. We walked straight in and I got lumbered with one of their unwheelable, unsteerable and heavy low trolleys. They really are a nightmare, but I knew I needed one of these clumsy behemoths to carry the compost bags safely. We got the pots and compost and a bug spray to kill off whatever it is that’s destroying Scamp’s eryngium buds in the front garden. Loaded up the Juke and off we went home via the new shops. Scamp went to get lunch and I went to get some lock ’n’ lock storage alternatives and some jammy cakes and oh look, a Toblerone fell into my basket! Also noted that Home Bargains were selling the same bug killer for half what we paid. Bummer!

Lugged the compost and stuff in and had lunch. Then organised a photo of the car to draw later. Scamp had started repotting a rose and splitting up a heather plant, so I thought it was high time I was out of there and getting photos. Cycled to the off road path beside the railway and stood, resting my bum on the crossbar of the bike while gazing across to the Two Amigos (the two beech trees that used to be three) and feeling the warmth of the sun on my face. Sometimes that’s what you need. Just some quiet time in the sun. No need for foreign holidays and the stress of air travel. Just some time in the sun.

Got back home and made Pesto Pasta for dinner. It was lovely at the time, but the garlic is beginning to make its presence felt now.

PoD was some foxgloves glowing in the sun. Three sketches added to the Lockdown Library on Instagram. All caught up and once this blog is posted I’ll be off to bed.

Tomorrow? Looks like it will be decent for most of the day, but deteriorating in the late afternoon.