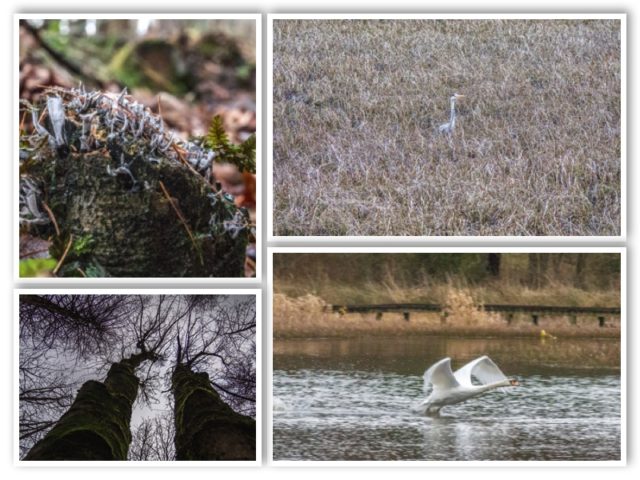 Today we were intending to go to Embra on the train.  After yesterday’s experience on the train back from Glasgow, I thought it would be better if we travelled on a weekday, preferrably a middle weekday when the hordes were at work and not congregating in Embra as they undoubtedly would be today.  We decided to go to Stirling instead on the train.  Then I realised I had a parcel to pick up from the post office and that it would be silly to backtrack to the railway station just to get the train which would probably be overcrowded too.  Ach, to hell with it, let’s just go to Stirling by car.  Not entirely novel, but it’s what we bought the car for in the first place, to travel where and when we wanted.  Such convoluted arguments, just to go shopping!

Stirling was busy, but the carpark was fairly empty and we happily paid £1.40 for a day ticket.  You can’t even get an hour’s parking for that in Glasgow.  Wandered round the farmer’s market in the main street and I got a piece of Flat Iron Steak.  Something I’ve amazed butchers with my knowledge of in the past, but never handled before and never eaten either. It comes from the shoulder blade of the beast you know!  A fact I picked up when talking to a chef on a cruise ship.  It looks like a nice piece of meat and I’ll tell you about it once I cook it.  Other than coffee in a Cafe Nero and more redacted purchases, that was it for our visit to Stirling, although I did have an interesting talk with a salesman at the Stormfront (Apple Reseller) shop.  I was pleased to hear that although he was enthusiastic about the Apple hardware, he was less impressed with the knowledge and attitude of the sales staff in Apple shops.  I may go back to view the merchandise again once I’ve investigated it a bit more.  Three years warranty also enticed me.

When we got back there was just enough daylight left to grab my cameras and head off to St Mo’s for a few photos.  Of all the shots I took, my favourite was the one with the heron isolated among the reeds.

Dinner tonight was once again from Bombay Dreams, although this time I was less greedy and have left enough for lunch tomorrow.  Very circumspect for me.

Tomorrow?  Preparing for the Grand Salsa Ball and little else.