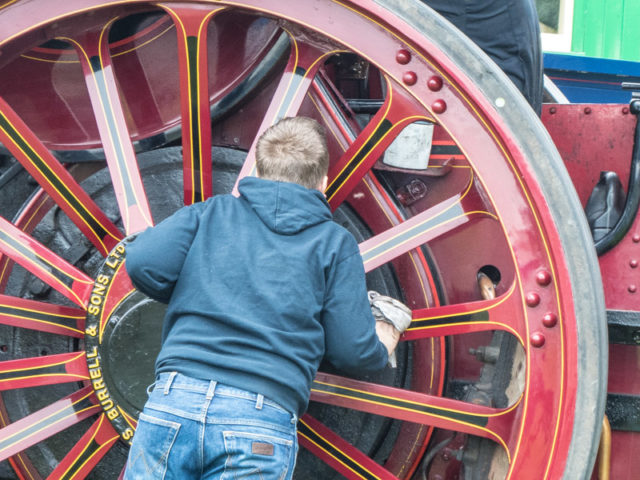 Last night after being fairly well organized, Windows decided it desperately needed an update without telling anyone.

<TECHNOSPEAK>
I thought I was sorted. Blog written, photos edited and ready to be exported. All I needed to do was put everything together and upload them. Unfortunately, Windows in association with Lightroom had other ideas. First, LR wanted to export the wrong file and absolutely refused to pick the right one. ON1 was no help, because it wouldn’t load. Usually a restart will solve the problem and when I tried to restart the computer and it told me it was configuring it, I knew it had been downloading another unnecessary upgrade. That explained it, I thought. However on restarting, nothing wanted to work at all. Got fed up with its shenanigans and did an impolite shutdown. On a Mac, a polite shutdown is where you tell the ‘puter to shut down. An impolite shutdown is where you pull the plug. You don’t have that option on a laptop. Holding down the on button does the same job. Val says leave it for a slow count of ten and then restart it. That’s what I did and it worked. Everything was normal. LR exported the file and Livewriter uploaded the blog without any problem.
</TECHNOSPEAK>

That was last night, today was much better. We were out fairly early to make the most of the day at the Steam Fair in Stotfold. We were walking there, taking the path between the old mill and the mill house, the former dull and uninteresting, the latter looking very elegant, but not worth the £2M asking price. From there across the fields to Stotfold, an odd mixture of new-builds and centuries old farm buildings.

The Steam Fair was marvellous. As the name suggests, lots of steam driven machinery and transport. Even better there was a fair, a real fair with stalls, a big wheel, a helter skelter and best of all, a Wall of Death. I can’t remember exactly when I last saw a wall of death, but it must have been fifty years ago at least. We wandered round the attractions, then we three meat eaters had hot roast pork with stuffing and crackling on a roll from a stall, while the vegetarian of the group had a carton of chips. The roast pork was excellent. Wandered round a few more of the stalls and bought two wee lego ‘Weemen’. A Darth and a panda, both of which will become models in the near future, I’m sure. Visited the Mill, a real working mill powered by a waterwheel. Really looked the part, despite being burnt to the ground in the ‘80s and rebuilt. Later we had a drink in the beer tent. JIC and I had an excellent IPA. Wish I’d taken a quick snap of the barrel to record its name. Sim had Old Peculiar which I always think is a bit too sweet. Scamp had a pint of Deuchers. Glad they had a decent Scottish beer too. Foodies, yes. Drinkies, perhaps. Finally decided to call it a day after I’d stood out in the rain watching a flying display by Captain Nevil’s Flying Circus. I bought myself a couple of caps, one waterproof (allegedly) one, just a cap for the hols. You can never have too many caps or bunnets. I was really glad I’d decided to wear my rainy coat because it rained all the way home.

At night we went to the Lancers, Indian restaurant in Baldock. Food was deemed ok. Not too bad, but with strange mixtures. Scamp wasn’t impressed with her Saag Paneer which seemed to have coconut milk in it. Never seen that before, but perhaps its a regional thing in India.

Watched a couple of strange Black Mirror episodes to finish off the day. What is it about Black Mirror that makes it stick in my head long after the program has finished? They remind me of the old ’60s Outer Limits, the black and white ones.

Tomorrow we must say goodbye to this place and fly back home.