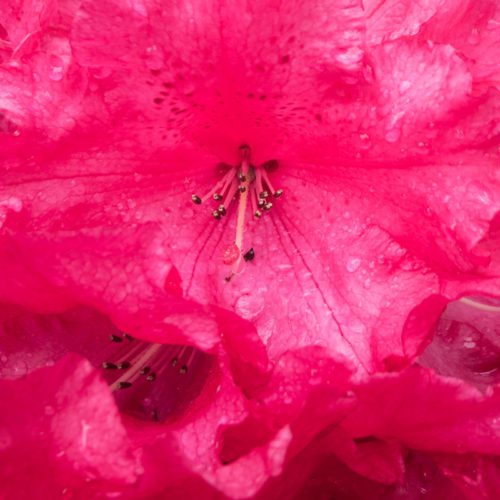 Today the fun was over for a while and we were going home.

A laze about morning then we went to a garden centre for lunch. Saw some interesting plants for the garden, but because we were flying home, there was no opportunity to bring any of them north to visit our garden. Maybe that is a godsend with the number of planters and pots we have there now. Wandered round the shop with the usual amount of tat and junk. I bought some pea seeds to plant in addition to the ones we already have.

It doesn’t matter what you try to fill your hours with on ‘leaving day’, there’s only one thing on your mind and that’s going home. The drag of going through security and waiting for your gate to show then finding that gate, which is usually the furthest away one. Better to get started and just go. That’s what we did.

Really busy place Stanstead. Couldn’t believe the queue to drop folk off, but soon we were through security and sitting breathing in the muggy reconditioned air in the departure ‘lounge’. Then there was the hour in a metal tube in the sky before landing in a really sunny and warm Glasgow. I don’t say that very often, do I? Bus in to Glasgow, then train to Croy while being serenaded with rebel songs by a seriously guttered Sellic supporter whose wife and son tried to disown him. Thankfully he was travelling on to Stirling, although Croy would have been more fitting surely. Just going to phone for a taxi when the ‘wee bus’ appeared and we used our pensioner’s tickets again to get to Craiglinn and then walked home.

It was a lovely stay. I think we both really enjoyed it. Thank you again JIC, Sim and the new, improved Vixen. Great, relaxing few days. Too few, but sometimes it’s better leaving wanting more.

Back to auld claes and purrich tomorrow.