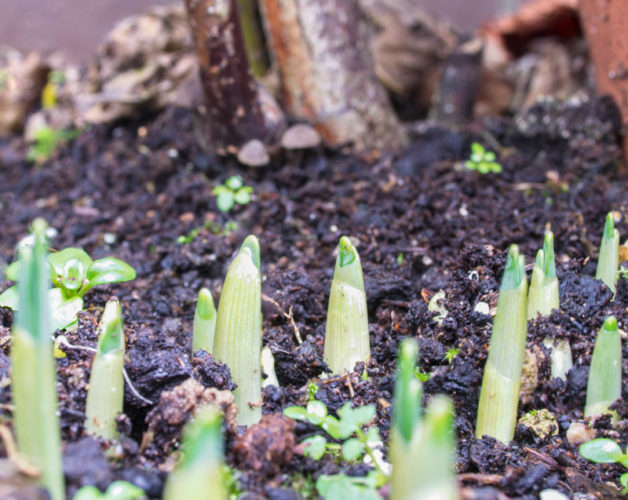 Ok, we did get up fairly early. Before 10am is fairly early these days. Started the fix on the kitchen light, with limited success. That translates as it didn’t work. It looked like the fluorescent tube was a goner. So, it was time to have a coffee, start to solve today’s sudoku and take stock. In the mean time I got a text to say that my pills were ready in Boots. Scamp suggested we go to Tesco (surprise!) where she could get milk and stuff and post the calendars.  At the same time I could go to Boots to get my pills. Then we’d go to B&Q to get a new lamp for the kitchen. On the way we could drop the old HP computer off at the dump. That sounded like a solid Plan B.

Tesco and Boots were no problem, nor was the council dump, it was when we got to B&Q that the problems started. We’d had the old fluorescent light for so long we’d forgotten that they are no longer made or to be more accurate, they’ve been superseded by LED units. The LED lamps seem to have no user replaceable parts in them any more, are simpler to fit and are more expensive, of course. No problem, we got one.

Got home and fitting was simpler than the previous one, once I’d drilled the fitting holes in the right place (second time lucky). Also lucky not to electrocute myself when I accidentally crossed two live wires. Silly bugger. Turn the power off at the box before doing anything with ‘lecky. Those tiny little LEDs don’t half provide a powerful light. Nice white light too. Apparently they have a five year lifespan. We’ll see.

Today’s PoD was taken in the front garden and processed in ON1 2019 where it did a magic trick called Focus Stacking. To prevent your eyes glazing over I’ll leave it at that. If you want to know any more Google it. Green shoots in the first week of January. Maybe Hazy is right and spring is just round the corner. We’ll see.

Lady from the pest control company phoned to say that someone will be here tomorrow to set down some poison outside the house in the hope that the rodents will take it to their nest and kill off the whole lot of them. Now last night the rodents were running around like mad thing right above my head and I was getting a bit upset, so Scamp suggested we email our MSP and see if he could do anything. Suddenly today we get a call from the pest control company suggesting their own Plan B. Coincidence?

It wasn’t the brightest of days today, in fact it was pretty dull all day so we didn’t get very far, but we do have a bright new sun in the kitchen. Maybe tomorrow we’ll get out somewhere nice, after the “Rat Man” has been.