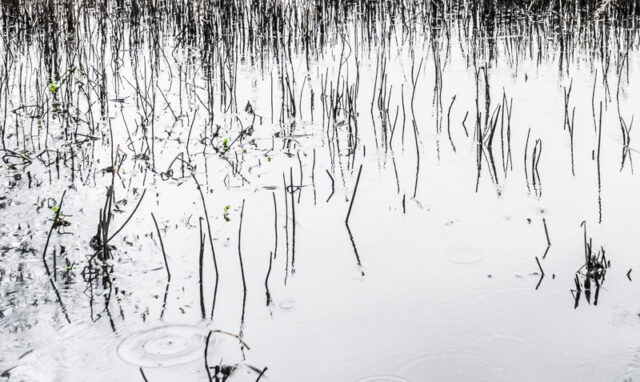 We don’t get much light at the best of times, but today was dark.

When I started the car this morning to drive up to the town centre, the headlights came on. It was just after 10.30am. Today was the Shortest Day.  The Winter Equinox.  I was going to meet Val for coffee and a wee technology catchup. When we were waiting to be served one of the staff in Costa was a bit too aggressive, shouting at us to step back, step back. He seemed to think that the 2m distance measures on the floor were underestimates. I realise they are under pressure, but they have to realise that their customers are people and treat them appropriately. I didn’t shout at him, why should he shout at me. The rest of the staff were relaxed and treated all the customers with good humour. “One bad apple … “

We spent an interesting hour or so, catching up and discussing Val’s new electronics projects using Arduino kits which remind me of the electronics boards we used in school for a while in Tech Studies. He’s really getting into this area of experimentation which is not surprising with his electronics background and his programming skills learned from the Raspberry Pi.

After I left him I went to look for a pair of walking boots to replace the leaky Merrells. The only place in Cumbersheugh where you can get them is Sports Direct. None of the boots they had on display looked like they would be better than the Merrells, in fact one of them proudly displayed the fact that they weren’t waterproof. Really? What use are walking boots that don’t even claim to be waterproof? Are they only for wearing indoors. I could almost forgive them if they had been fashionable, but they just look like big clumpy brown boots, boots that would melt in the rain, though. I went home.

After lunch we headed back out again, this time to Tesco and got a turkey crown that didn’t cost as much as the Queen’s Crown. It was a bit smaller and didn’t have the bacon wrapping that the M&S offering had, but I’m sure it will be dressed up well once Scamp gets started.

After we got back and stored all the food away, I went for a walk in St Mo’s. It was already growing dark, but I wanted to take a photo outside on the shortest day of the year. I got a few candidates, but PoD went to an almost monochrome shot of reeds reflected in the still waters of the pond. A few ripples too to add some texture. If you look carefully you can see little green leaves showing above the water.

I made tomato soup for dinner and it was so good, Scamp, after finishing her first bowl, immediately refilled it. Having said that, it could have been the croutons that brightened it up. More left for lunch tomorrow.

We missed the conjunction of Jupiter and Saturn tonight. It happened around 5pm and apparently would have looked like the Star of Bethlehem, except in the north-west not the east. Perhaps it did look spectacular, but we wouldn’t have been able to see it because it was raining at the time of the conjunction. The rain coming from the big black clouds that covered the whole sky. Gallingly, those clouds rolled away later, once both planets were below the horizon.

Tomorrow Scamp’s car is getting its windscreen repaired. It’s got a crack , down near the dashboard and that crack isn’t going to get any smaller, so she bit the bullet and paid the excess so that person from Autoglass would come to the house and repair it. Other than that, nothing else we need to do, except watch the days lengthen as we head towards Spring.