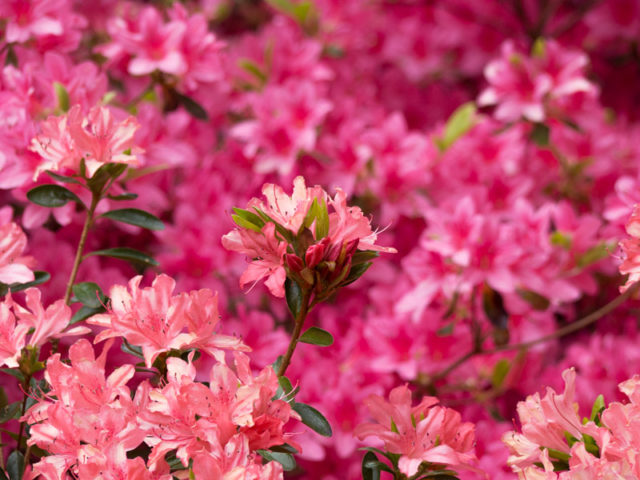 We were supposed to be going to a market this morning, but the plans were changed and we went to Kingston instead.  Not a big problem for us as we both like that place by the Thames.

While ND and Hazy went off to look for shoes, Scamp and I wandered round the labyrinth (this weekend’s word) of shops and alleys, agreeing to meet the other two back at the car in a couple of hours time.  It was getting near that time when we exited one alleyway to find ND and Hazy at the end.  Serendipity.  Lunch was eaten in the open air at the market in the centre of the town.  Scamp had Chicken Biryani and I had Achari Chicken.  I also found an Italian food stall selling cannoli (not e to self – find a recipe) and bought some.  Unfortunately, Hazy has a severe egg allergy and can’t eat cannoli which have a lot of eggs in them.  We can.  We did.  Headed back home and let Hazy rest while we went to Richmond Park.  We went to see the deer, but not feed them, despite the title of today’s blog.  However when we got the parking place, we wandered round the Isabella Plantation, one of the fenced off gardens, instead.  It was a good choice for Scamp because the azaleas were in full bloom and a good choice for ND and I because of the variety of photo opportunities.  When we had ooh’d and ah’d our fill in the Isabella, we took a walk round the woods and chanced on a couple of herds of deer.  Unlike the St Mo’s deer, these creatures were quite happy to sit or stand around having their photos taken.  Our exertions deserved an ice cream cone each and then we went home taking the long route round the extensive park.

Dinner tonight was ND’s Spanish Rice with Chicken and Prawns – got that recipe.   Then we watched Fantastic Beasts, the Harry Potter spinoff.  I must admit, I was lost halfway through, but did enjoy the CGI.  After a while I began to believe what I was watching was real.

Tomorrow we are having a lazy day and going to Canute and Delia’s for lunch.