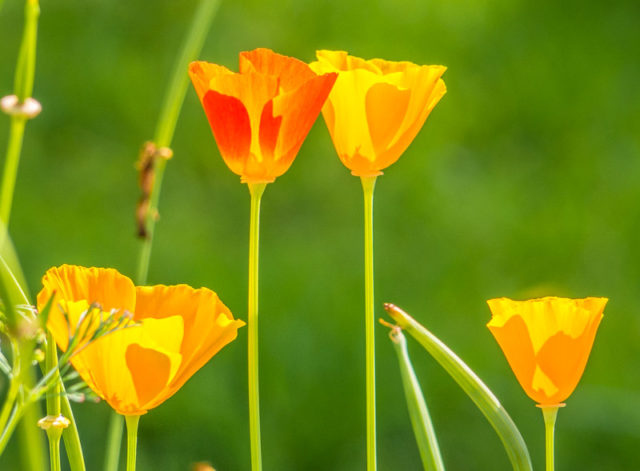 There were no Perseid shooting stars to be seen last night. Even when some kind children (teenagers that is) woke me at around 3am, I staggered through to the back room observatory but still could not see any astral fireworks. I think it’s just a story put about by the media to induce insomnia in the unwary.

Today was fairly bright, then dull, then sunny, then dull. At least it wasn’t raining. Spoke to Hazy for about an hour on Skype and found out about her Amsterdam trip. Couldn’t believe it when Scamp and I were discussing Amsterdam afterwards, that it was about ten years ago we were there. How time flies.

After lunch we pottered about in the garden. Ripping out the pea plants and composting them. Planting some nasturtium seeds that I harvested last year. Just to see if they will come. Planted some seeds I harvested this year from the aquilegia. Just pottering.

Eventually I got fed up with the horticultural life and drove down to Auchinstarry for a walk in the sun. Before I went, I got the PoD which is of California Poppies in the front garden. Glorious golden colours from the Golden State. Found a host of caterpillars all squeezed on to a branch of a bush. Not sure whether they are from a moth or a butterfly. Posted the pic on Flickr. Someone there will be able to ID them. Sun was warm and the wind was light, so it was great to be out walking in such pleasant weather.

Dinner tonight was roast shoulder of pork with apple sauce from our own apples, James Grieve. Scamp made it and it was lovely. She also calculated the cooking time for the pork and it too was lovely. She had Sea Trout.

It looks as if we will be getting some rain tomorrow.