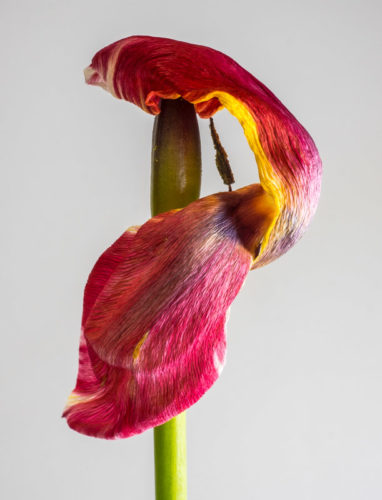 It’s just a wheel after all, what can be difficult.

I’ll tell you what can be difficult. Finding a spanner that actually fits the locknut on the wheel axle. That’s number 1. Finally solved that one by using a shifting spanner. Next problem was finding a spanner that would fit the inner, possibly cone nut. Not only fit, but also be thin enough to slip into the gap between the locknut and the wheel hub. It was at that point that I gave up on repairing the front wheel of the bike. I could find a spanner that fitted in the slot and seemed to be the right size. Unfortunately the nut is 13mm and the only spanner I had that was thin enough was 14mm. Sometimes you just have to take heed of these warnings and say let’s go and look at how much I’d have to pay to Halfords for a new wheel. The answer was that prices start at £65!! For a piece of Halfords trash? I’d hope not. The fact that it’s also a disk brake wheel would inevitably increase that price. I put back the rubber gaiter and the spindle and went to see if Wheelcraft were still in business. No answer on the phone. Likewise the bike shop in Cumbersheugh village. I’ll try again tomorrow. If the worst comes to the worst, I’ll order a cone spanner from Halfords and use that to strip the wheel down. At least then I’ll know if its ball bearings that’s inside or a cassette.

Halfway through the wheel struggle, I took some time out to help Scamp with manoeuvring the plant pots back into place in the front garden. She did the hard work of cutting and trimming the grass, I cleaned the mower. Gave it a spray with WD40 too to hopefully prevent more grass from sticking to the underneath. I planted the peas that I’d been growing in a plug rack, so now I have one full row of little green heads poking through the soil of the raised bed. Tomorrow I’m intending planting another rack of them. Kale will soon be ready for thinning out. Dug up the last of the black kale I planted last year. Green kale still looks good, so it will get a week or so of growing before it too is removed.

Later in the afternoon I went for a walk down to the shops to get some ingredients for tomorrow’s dinner. On the way home I saw one of those three wheeler Ski Scooters that you wiggle your way along on and wondered how difficult it would be to ride that home. It was a bit rusty, but I could clean it up. Might be worth a try. Then again, I don’t know who was the last person to use it and if they had washed their hands before they were last playing with it. Probably better not. However, if it’s still there tomorrow …

Didn’t have a PoD, so had a look in the garden, but nothing really inspired me. Finally settled on a wizened tulip that was dropping its petals. It took a bit of delicate balancing to get the two final petals to stay put long enough to get the photos taken. Quite happy with the result. Reminded me of a flamenco dancer. Beautiful colours.