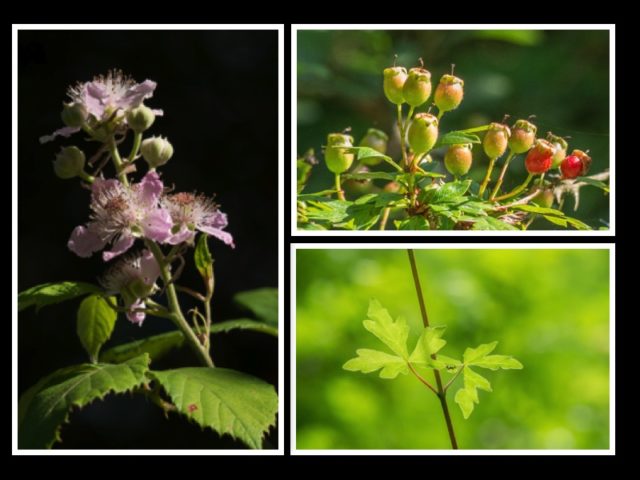 The open-heart-surgery wasn’t on me, it was on my blog.  Or to be more exact, it was on my website architecture, but more of that later.

Not such a lazy start to the day, by which I mean that I was up and having breakfast just after 9am.  That’s early enough for me – on my holidays.  After that, Scamp and I went for a walk through the woodland path near the house.  Much better paths than back in Cumbersheugh.  The managed woodland is wedged between two halves of a golf course and is wild enough to feel as if you are miles from anywhere, but with the knowledge that you are only a mile at most from civilization.  I got a few photos, but on the way back, the battery on my ’10 packed in, so I swapped it out with the one in the ‘5 which is much more frugal with its energy.  When I got back to the house I found I’d lost the battery cover for the ‘5.  It’s the weakest part of the design of this camera and pivots on a flimsy plastic hinge, or doesn’t in this case.  I reckoned it was lying on the path somewhere and as it was black and the path was hard packed black dirt among trees, there was little chance of recovering it.  It was lost for good.  Duct tape would make a reasonable substitute when I got home, until then I need to be careful.

For ages, Hazy has been promising she’d help me organise my website to make it more simple to navigate.  Today we sat down and after backing everything up, we set about the open heart operation.  Actually, the backing up was the hardest part.  Once that was complete, the reorganising was pretty straight forward.  Straight forward, that is if you have someone who knows what they are doing sitting right next to you, not on the other end of a phone line, or worse still, someone who had been sitting in their room in California six months ago writing a blog post telling a numpty like me how to do it.  So, once again, thank you Hazy for not making a drama out of a crisis.  You are a gem, and you know it.

After that scary thing, Scamp and I drove out to Tolworth to get dinner.  This was another scary thing.  Here I was driving in London, well, in the outskirts of London, but driving with the rest of the lunatics.  My God, I thought I was impatient – I am impatient – but I have nothing on these folk that need to be everywhere, like, yesterday!  The only thing to do is to join them and be as mental as them.  Turn a rubber ear to all horns and turn your blind eye to the gesticulations.  Fire a few well chosen Scottish sweary words back at them.  They won’t understand the words, but they’ll get the gist.  I’d hate to drive through this every day going to and coming back from work.  I dare say you get used to it.

So, we reached M&S and got parked too.  Almost as soon as the engine had stopped a bloke came over and offered to wash my car for a fiver.  If I thought he could have removed the dried seagull crap from the back wing without steel wool, I’d have got him to do it!  I saved him the trouble by saying “Thanks, but it’s ok as it is.”  Had coffee after M&S to fire me up for the drive back, which incidentally was much more pleasant than the drive there.  Maybe I have joined the lunatic fringe.

Scamp had already stated her intention to go and sit in the sun in the garden for the remains of the afternoon, but that battery flap was still bugging me, so I set off to see what I could see.  I’d hardly walked for five minutes along the path when there it was!  By luck it had fallen with the chrome inside facing up and glinting in the sun, completely confounding the Centre of Gravity theory that states that bread always falls butter side down.  Too difficult to explain after a stressful day – Google it.  Happy now, my step was a lot lighter as I retraced my steps of this morning and walked the wild woodland again.  Saw a beautiful pale blue dragonfly, but it was too busy looking for another pale blue dragonfly to bother with the likes of me.

Dinner was Sea Bass en Papillote with new potatoes and broccoli.  Followed by Apple Crumble with cream.  Tonight’s film was the mystifying Now You See Me.  Third success from Hazy.

Tomorrow we may be going to Hampton Court … on the bus.  Enough driving excitement for me today.